This is an archived review of the Avett Brothers show, at Sacramento Community Center Theater, Sacramento, on March 30, 2018.

This content originally appeared on sacramentopress.com. The site no longer exists, and this page was never archived by The Internet Archive. The review has been re-created from the original submission.

The Avett Brothers opened their sold out show at the Sacramento Community Center Theater Friday night with “Shame”, the opening lines of which are quoted above. The 2007 song, from their fifth studio album, is a song about looking back and realizing you were selfish, and your actions hurt people. Such introspection is not uncommon in Avett Brothers songs, which cover divorce, sickness, heartbreak, love, mortality, and other subjects honestly but at times lighthearted or even fun. The vocal harmonies between older brother Scott and younger brother Seth were as chill-inducing as always, right from the start. As the rest of the band joined the brothers on stage, filling out the instruments and providing backing vocals, the sound filled the 2,400 seat venue with ease, while still feeling intimate.

To say The Avett Brothers are first and foremost a live band would be an understatement. To someone who’s never seen them live, it may sound like an odd statement given their nine acclaimed studio albums (with another one in the works) and four EP’s over the past sixteen years. They’ve also released four live albums, and with good reason. Their energetic and earnest live shows are legendary amongst fans, selling out all over the world. An Avett Brothers show feels like a group of friends coming together to sing, dance, and sway until everyone is spent. The Brothers have a very loyal following, many of who follow the band on tour (or at least a portion of the tour). While waiting for the show to start, I met a mother and daughter who were seeing their fourth show in six days, having already attended shows in Santa Barbara, Bakersfield, and Fresno. I met a man who was attending his 26th Avett Brothers show, and several others who’ve been to double-digit shows. Lucky for them, no two shows are alike. The Avett Brothers take full advantage of their extensive catalog, making each show unique.

Friday night’s show, the North Carolina band’s fourth visit to Sacramento, careened between foot-stomping folk, tender ballads, and sing-alongs in their familiar yet different combination of bluegrass, country, Americana, ragtime, and folk, infused with pop and indie rock sensibilities. The San Francisco Chronicle once described their sound as having the "heavy sadness of Townes Van Zandt, the light pop concision of Buddy Holly, the tuneful jangle of the Beatles, the raw energy of the Ramones."

The band ripped through 26 songs with an earnestness that kept the crowd enthralled. It’s apparent from the way the band plays, and interacts with the audience (and each other), that every emotion pouring from their songs is sincere. The very age-diverse audience rewarded the sincerity with not only raucous applause, but something you don’t often see these days: full attention. There was no sea of cellphones being held overhead, their owners staring at the screen instead of watching the band. An occasional cellphone came out, but not for long, and never more than one or two at a time. It was refreshing to find an audience enjoying the moment rather than trying to preserve it on their phones. During the quieter songs, in the pauses between notes, you could hear a pin drop instead of the chatter of side conversations.

The band closed out the main part of the set with “I and Love and You”, and the audience sang the final stanza loudly (repeatedly) with three fingers in the air: “Three words that became hard to say / I and love and you.”.

If you aren’t yet familiar with the band, I highly recommend the documentary “May It Last: A Portrait of the Avett Brothers” directed by Judd Apatow and Michael Bonfiglio, which followed the band around during the recording of their ninth studio album, 2016’s “True Sadness”. The film hit the festival circuit to great reviews, then was released on HBO in January of this year. The film is an intimate look at the band and really underscores how family and friends are most important, and inform their music and live performances. 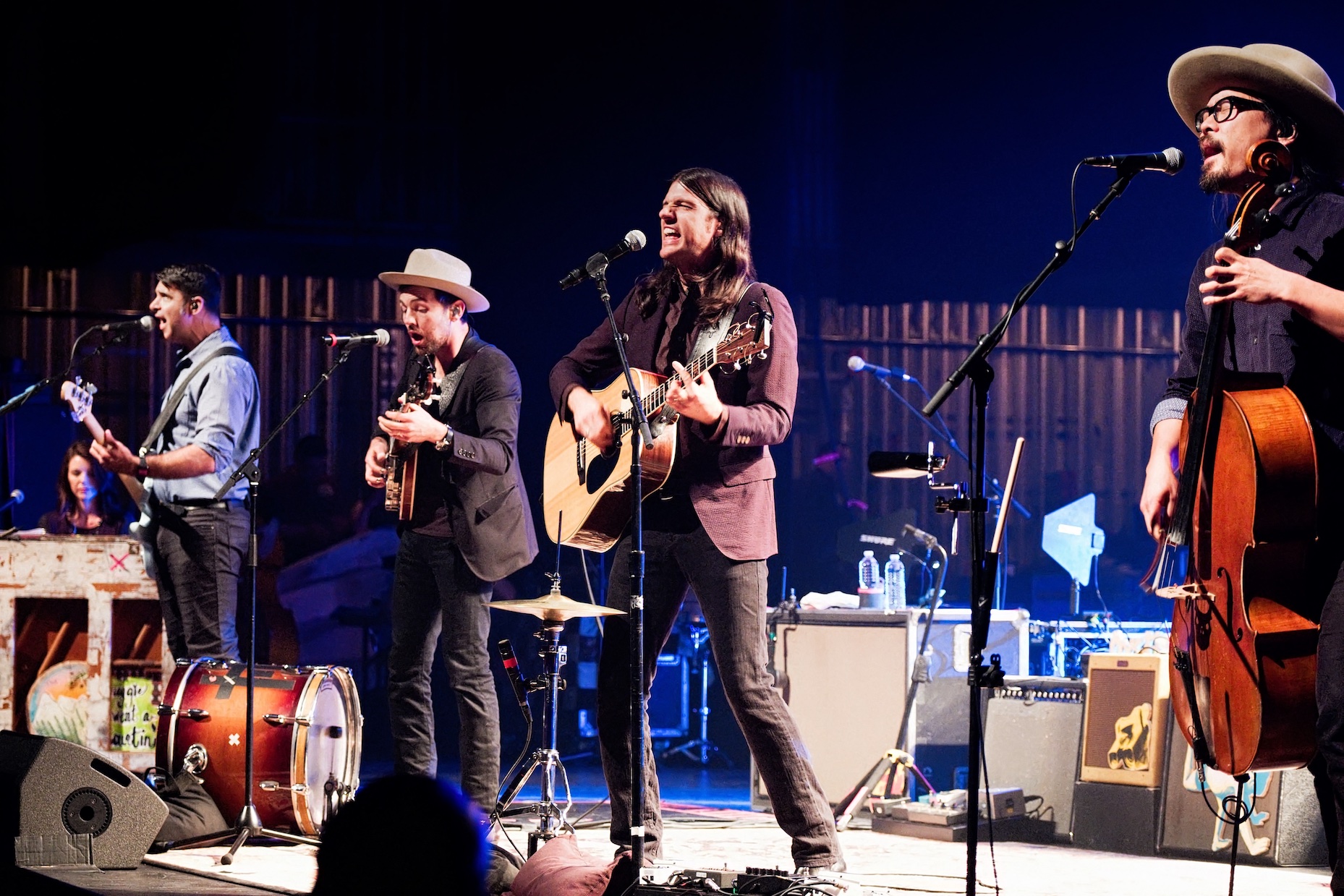 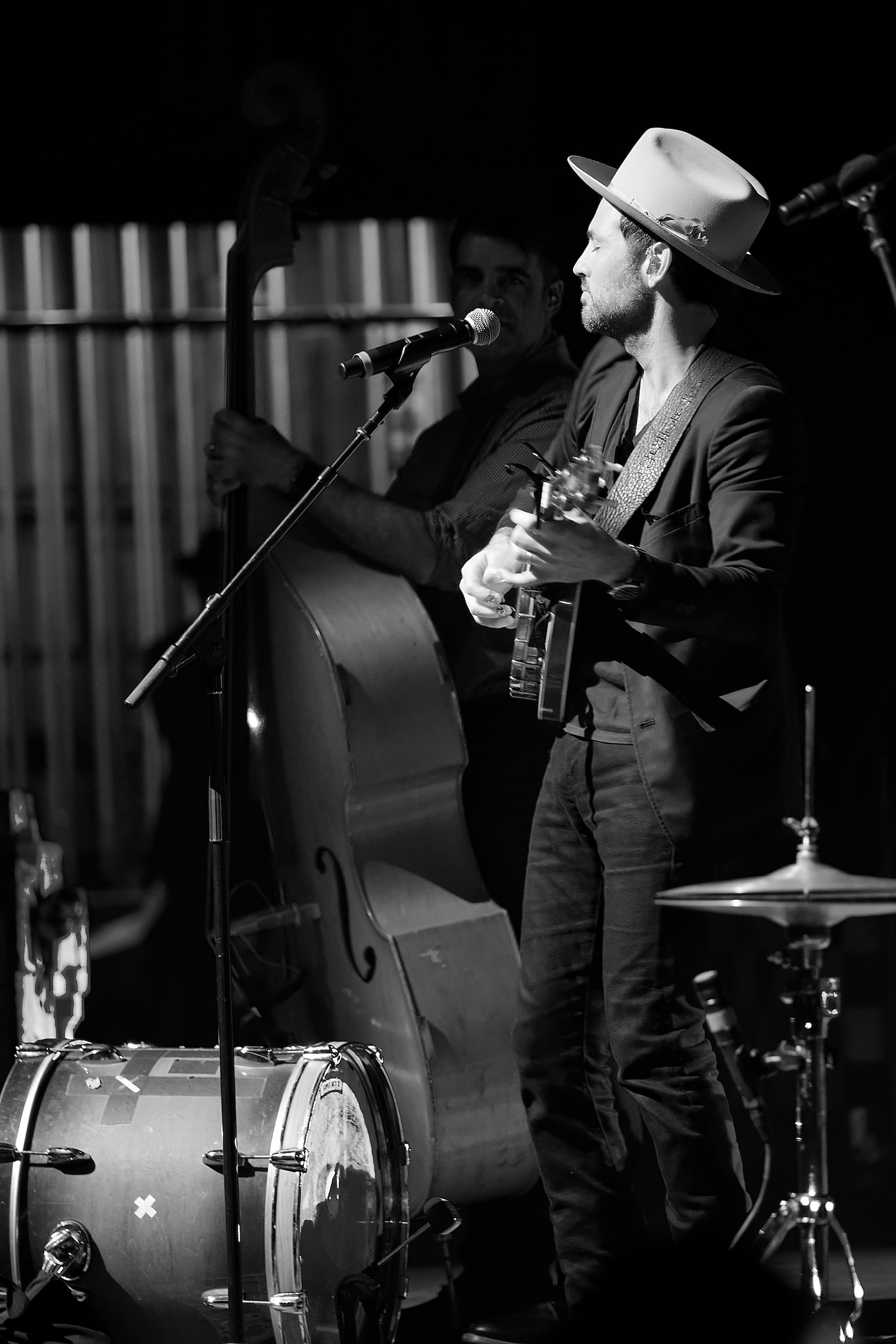 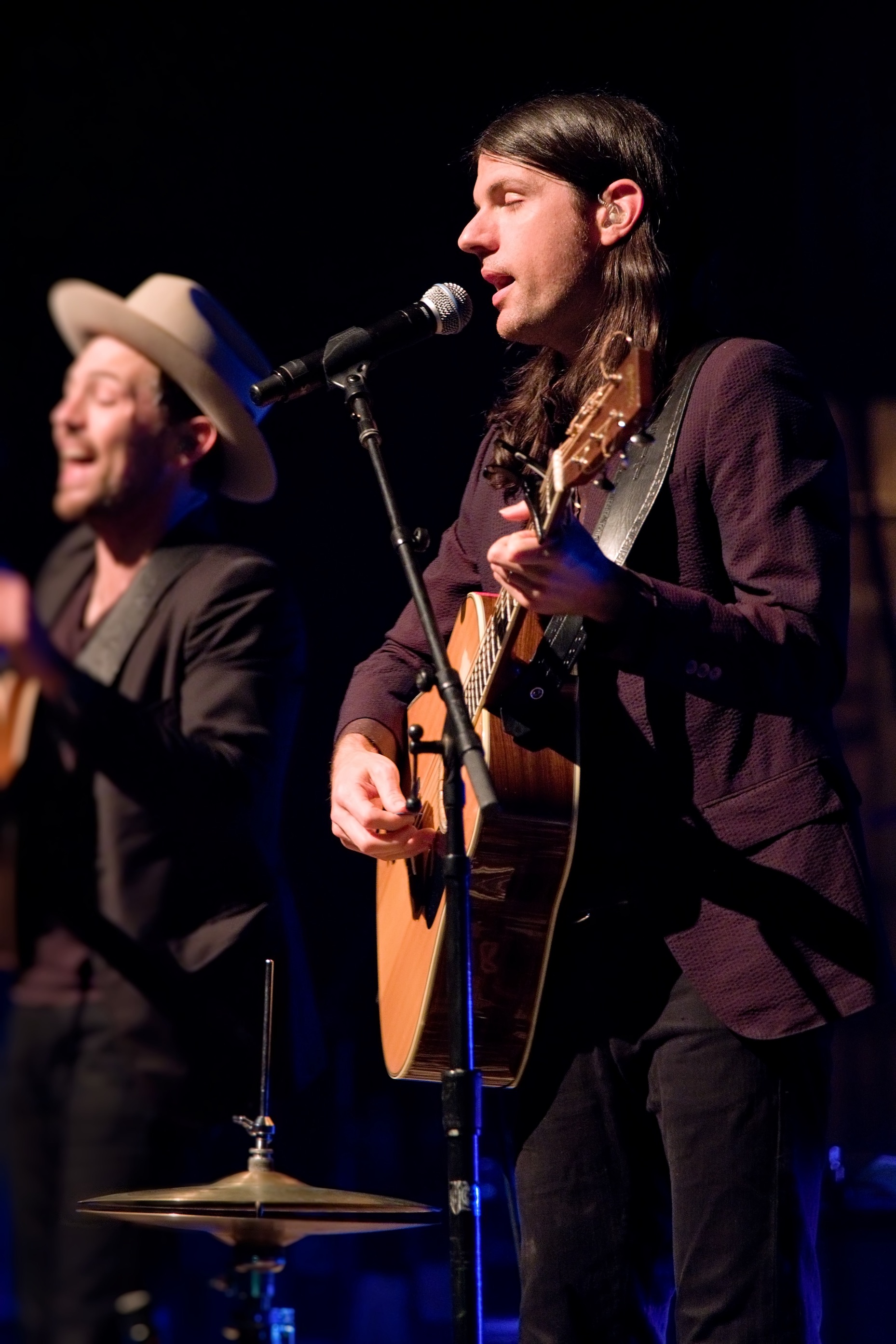 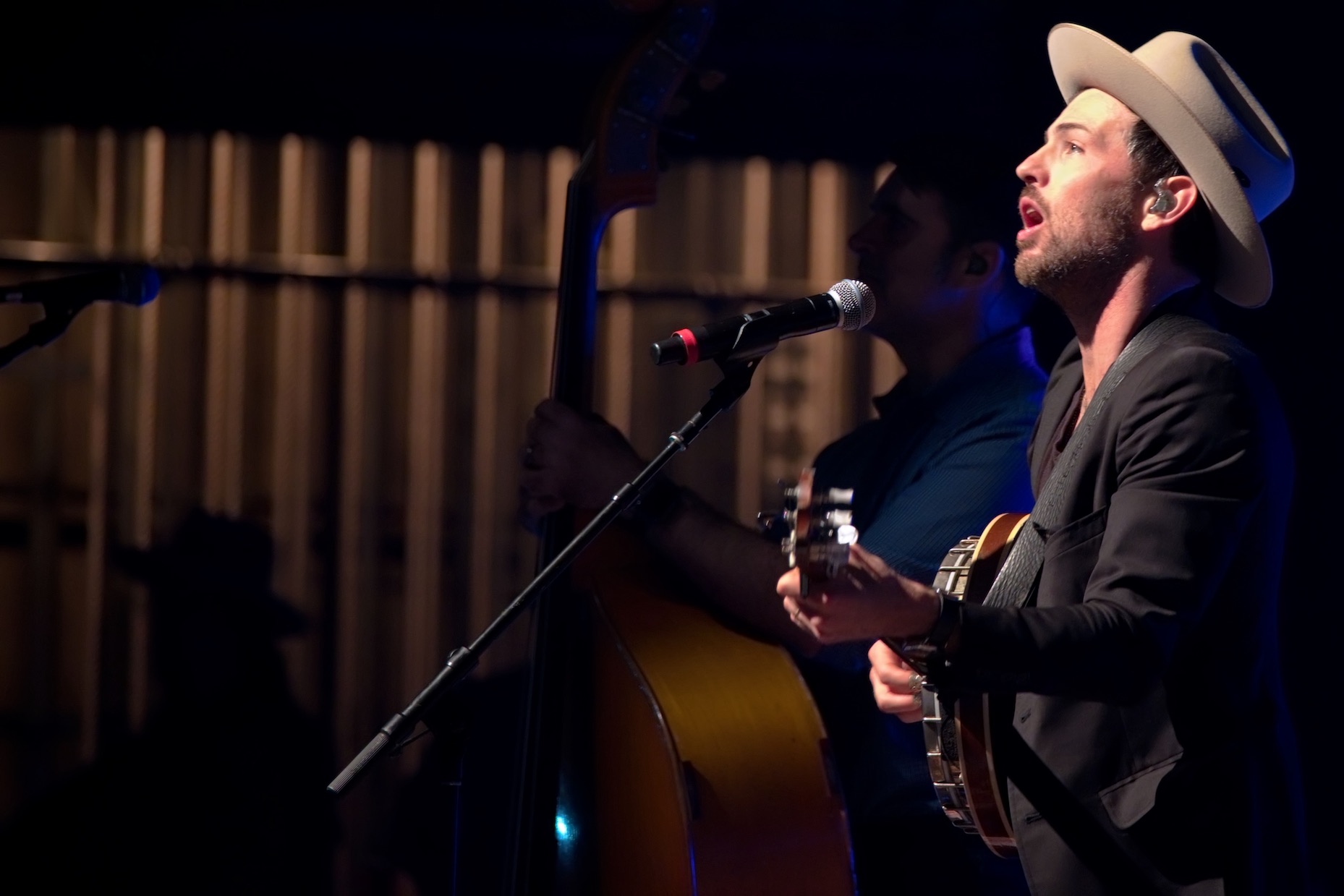 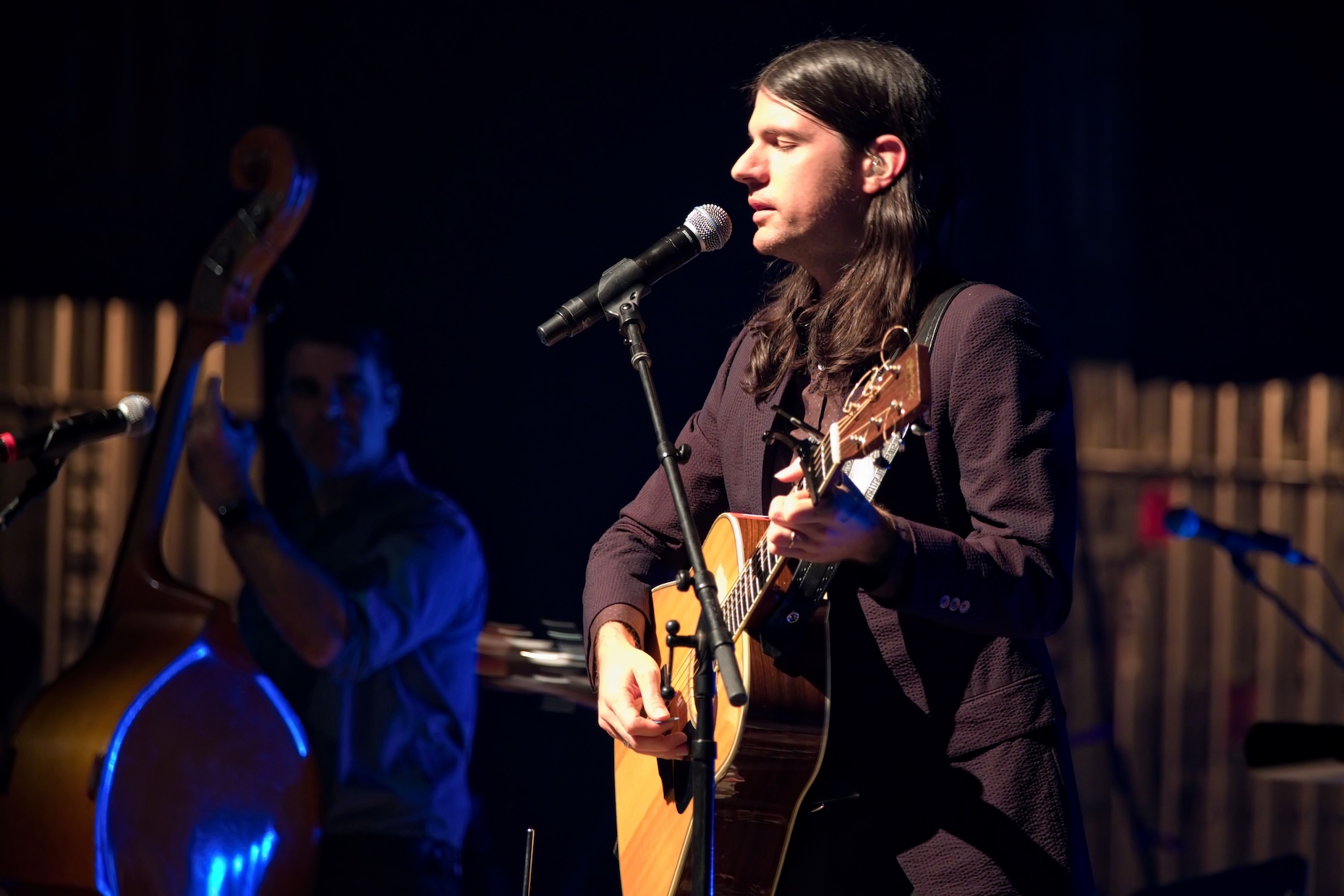 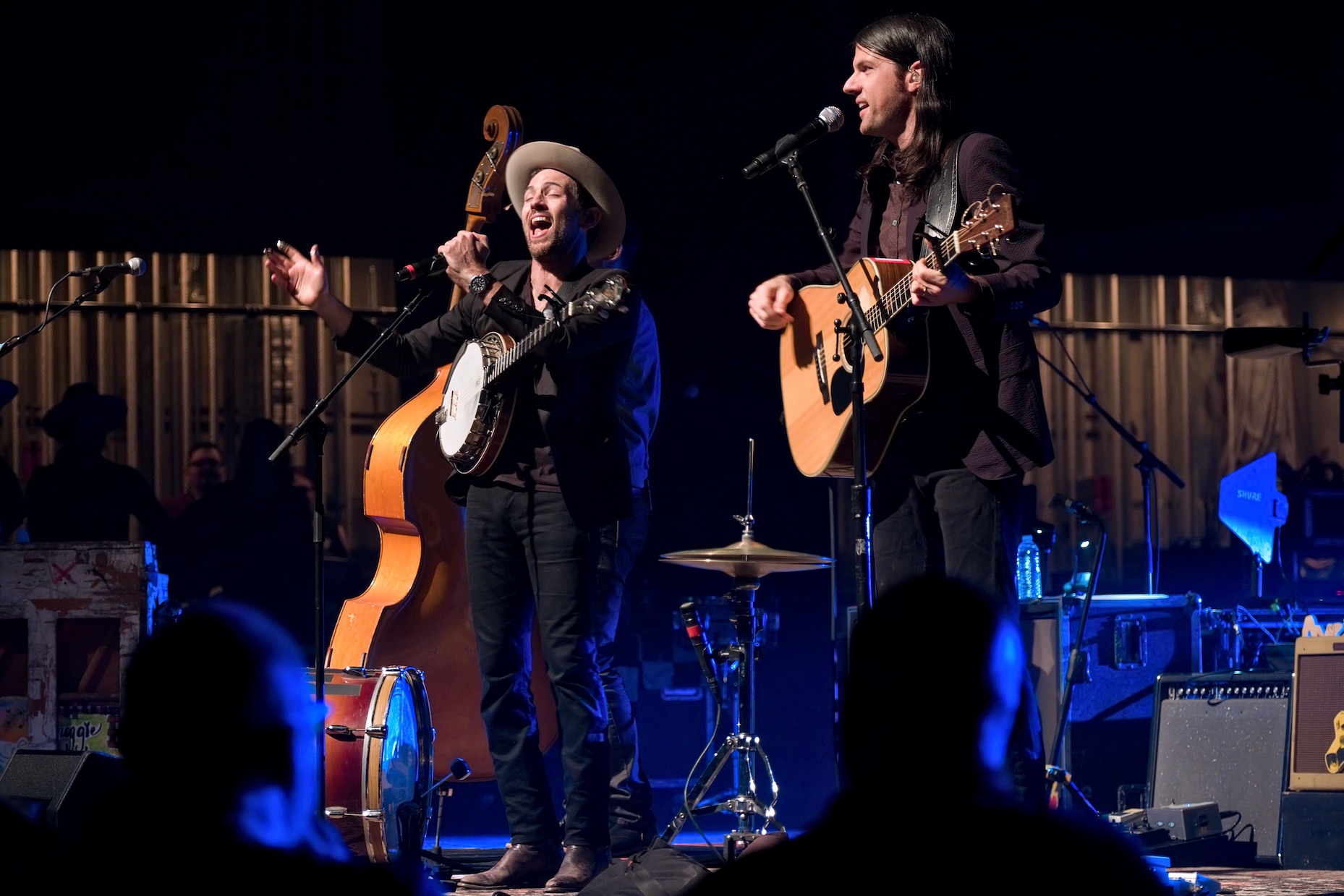 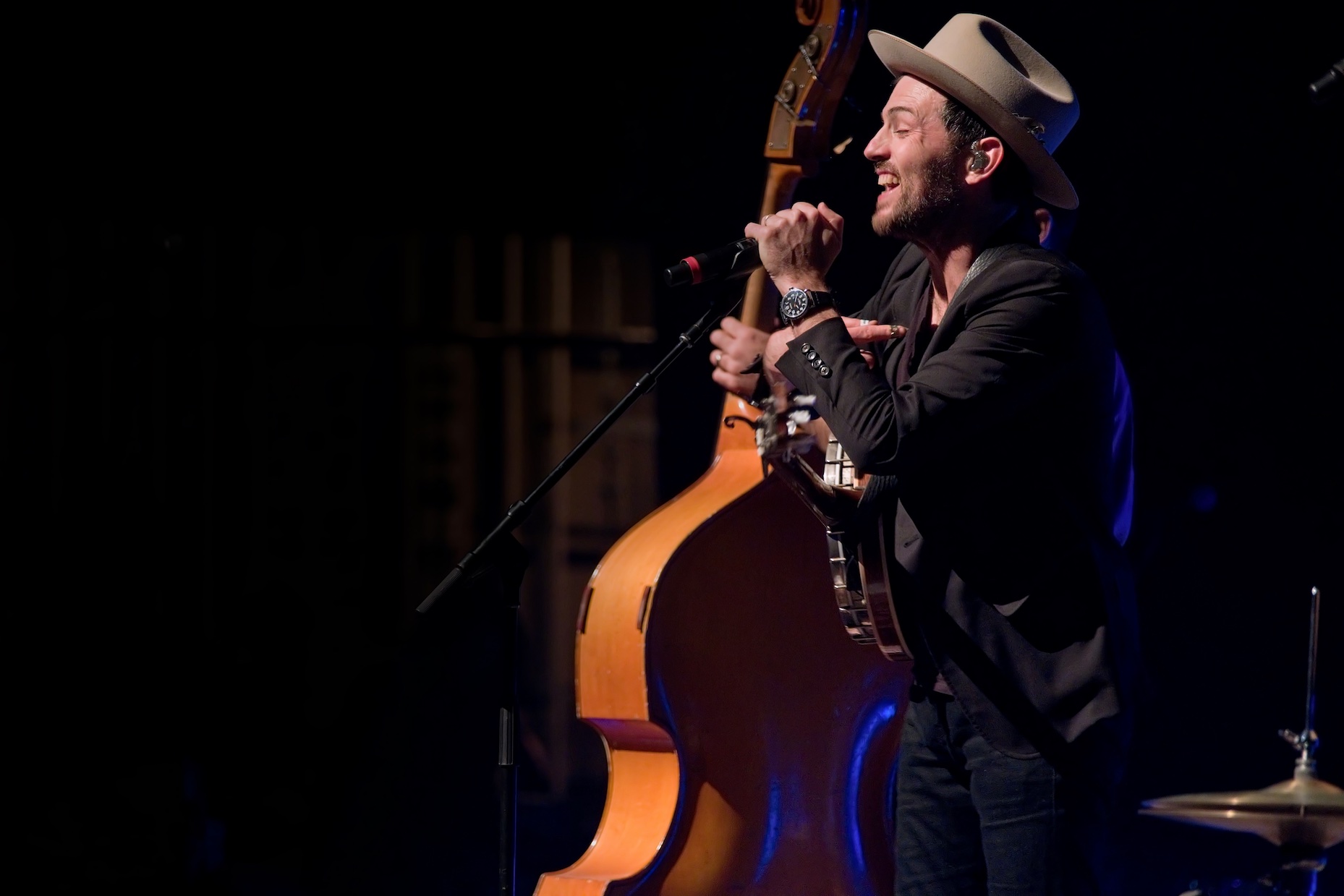