The Alarm, Modern English and Gene Loves Jezebel Brought the Fun to Ace of Spades

The Alarm, Modern English and Gene Loves Jezebel Brought the Fun to Ace of Spades

This is an archived review of The Alarm (with Modern English and Gene Loves Jezebel), at Ace of Spades, Sacramento, on August 3, 2019.

The Alarm brought their SIGMA LXXXV Tour, along with friends and fellow Brits Modern English and Jay Aston’s Gene Loves Jezebel, to sell out Sacramento’s Ace of Spades on Saturday night.

The Alarm has long been known for its anthemic style of music. Look no further than 2019’s Record Store Day release of ‘Strength: Live ‘85,” a previously unreleased show recorded at the Boston Orpheum Theatre on November 9th, 1985. Filled with songs from the band’s first two albums, ‘Declaration’ (‘84), and ‘Strength’ (‘85), songs like “Sixty Eight Guns,” “The Stand,” “Knife Edge” and “Spirit of ’76” showcase their ability to write (and perform) a proper rock anthem. All of those songs, and more, were on full display Saturday night. Newer songs, like “Brighter Than the Sun” from this year’s “Sigma” album, and “Peace Now” from last year’s “Equals” album fit right in with the anthems of yore.

Lead by vocalist Mike Peters, The Alarm opened their set with “Blood Red Viral Black” from the ‘Sigma’ album, immediately followed by “The Stand” – an early favorite inspired by Stephen King’s novel of the same name – before getting into “Peace Now” from the ‘Equals’ album. Although “Peace Now” is a newer song, the sold-out crowd was singing along, getting particularly loud during the “not another brick in the wall” refrain.

Singing along would be a recurring theme throughout the set. The Sacramento crowd wasn’t messing around – they knew the words and weren’t afraid to join in! The entire set was energetic and fun, with songs spanning the band’s 38 year career, including additional hits like “Rescue Me,” “Sold Me Down the River” and “Strength.” The night ended with a rousing rendition of “Sixty Eight Guns,” which sent the crowd home happy if not a little hoarse from all the singing.

The night began, however, with Jay Aston’s Gene Loves Jezebel running onto the stage and going full-bore through their set, which included crowd favorites “Jealous,” “The Motion of Love” and “Desire (Come And Get It).”

Shortly after Jay Aston and crew left the stage, it was time for Modern English, who also had a fun set. The band is best known for the 1982 hit “I Melt With You,” with singer Robbie Grey joking near the end of the set “Ok, we’ll play THAT song,” acknowledging that’s what people really wanted to hear. Lucky for everyone in attendance, their other songs are really good, too. 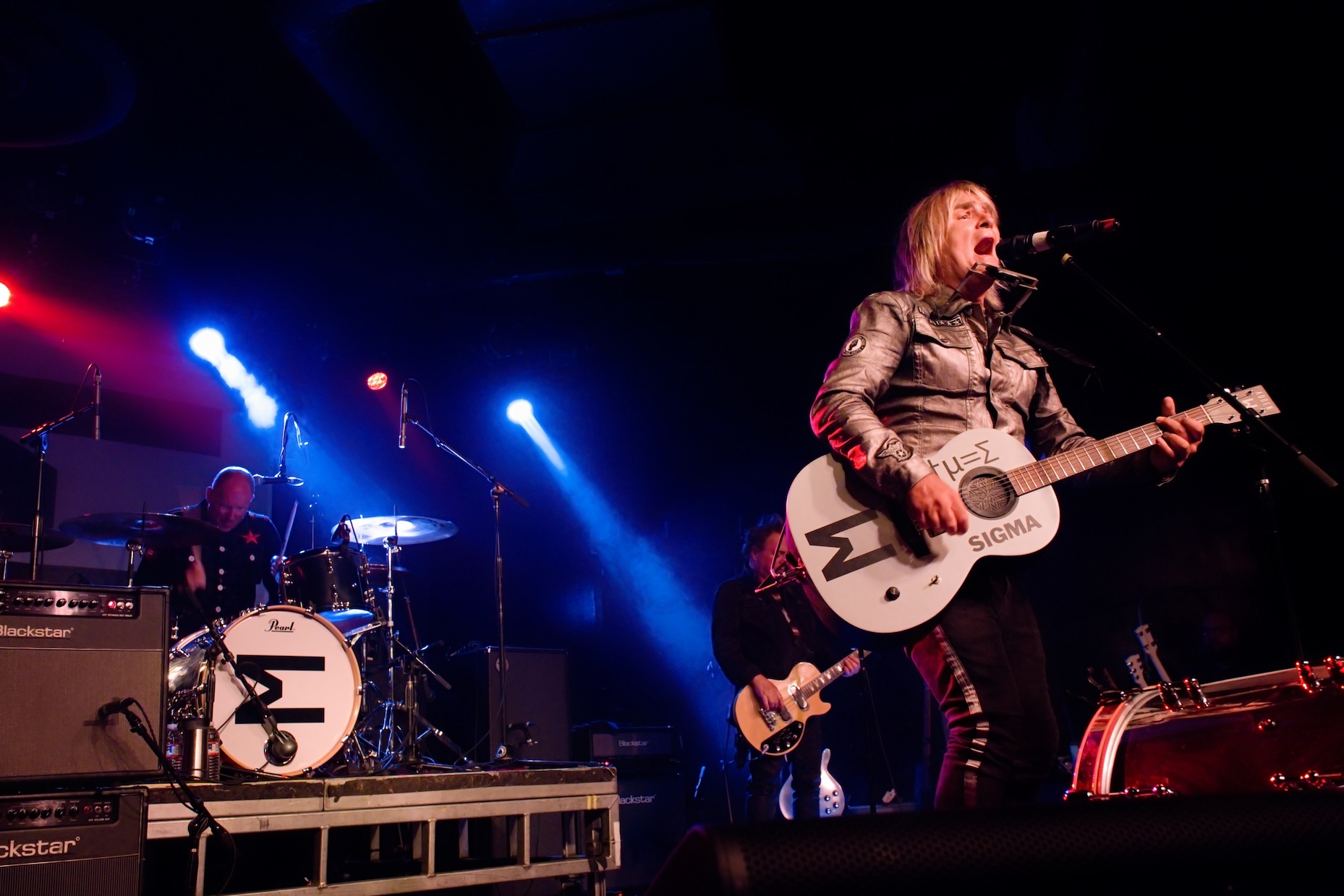 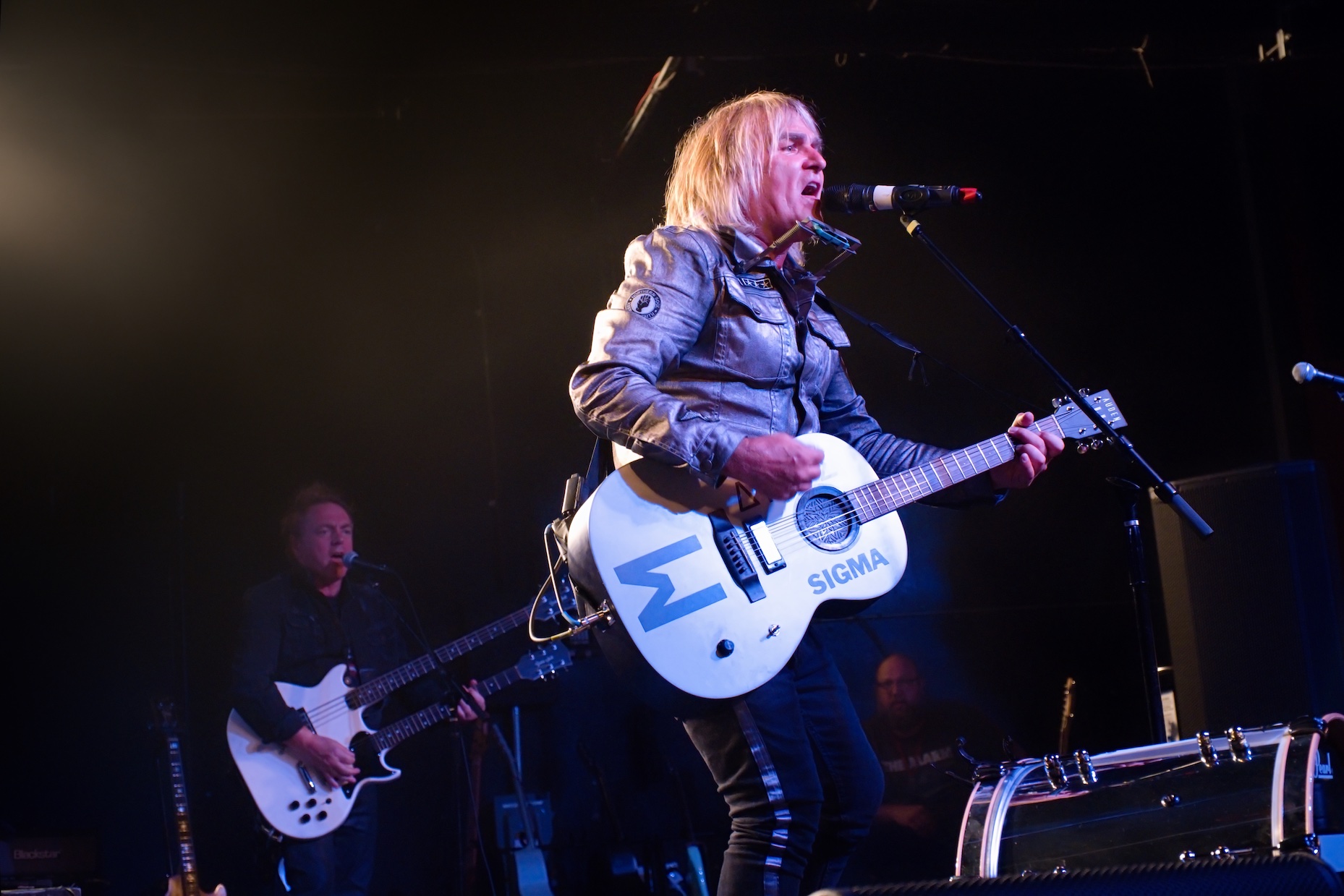 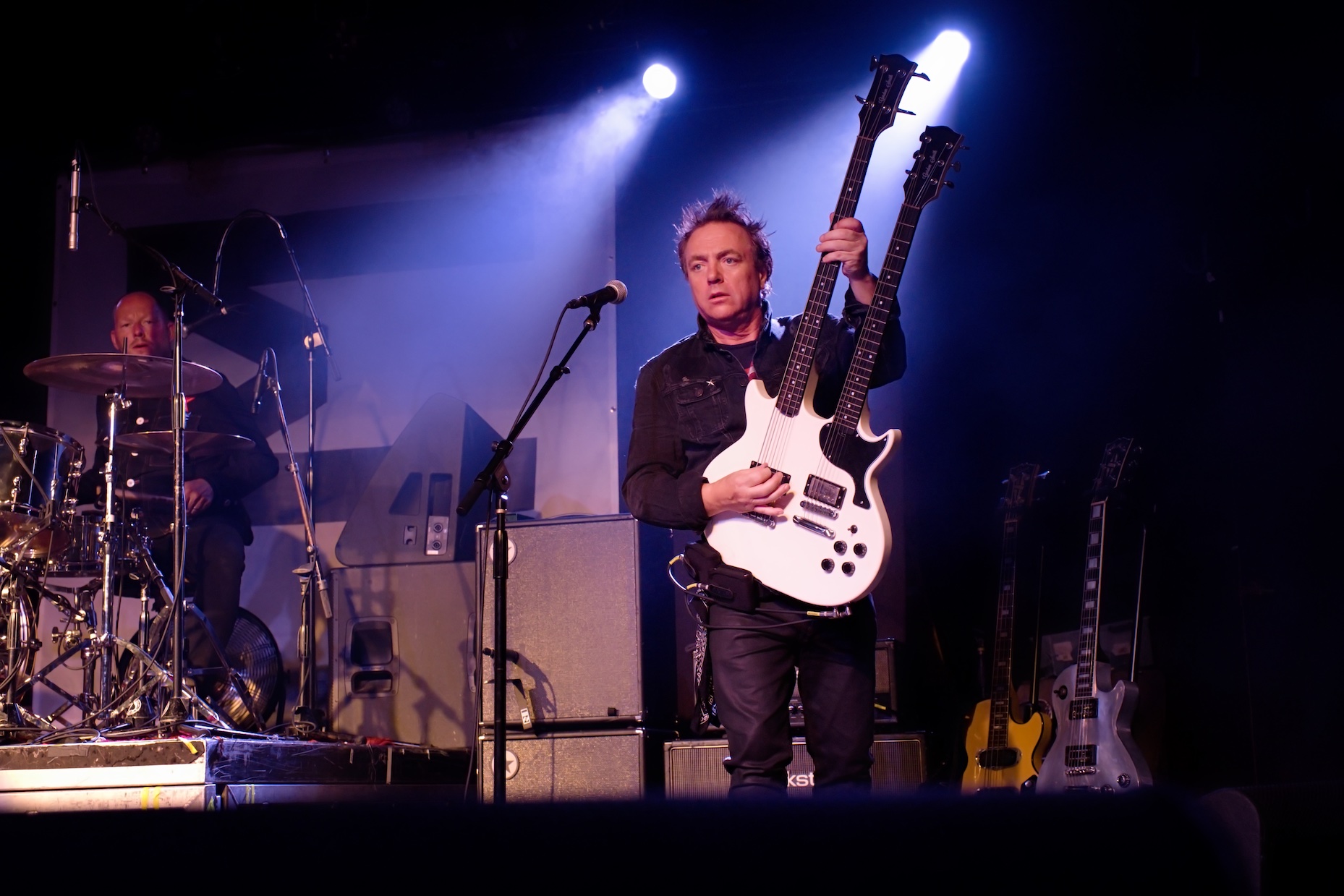 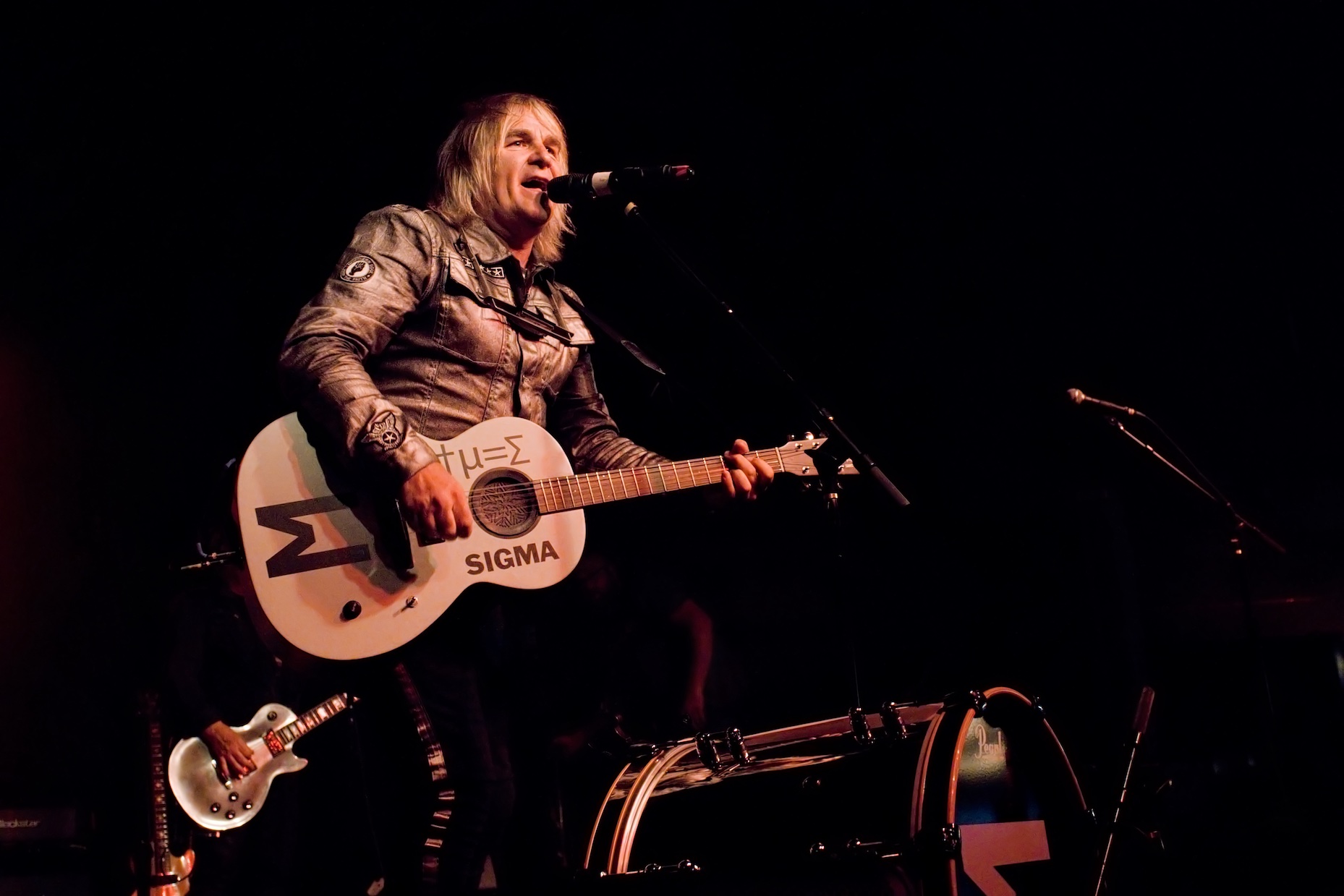 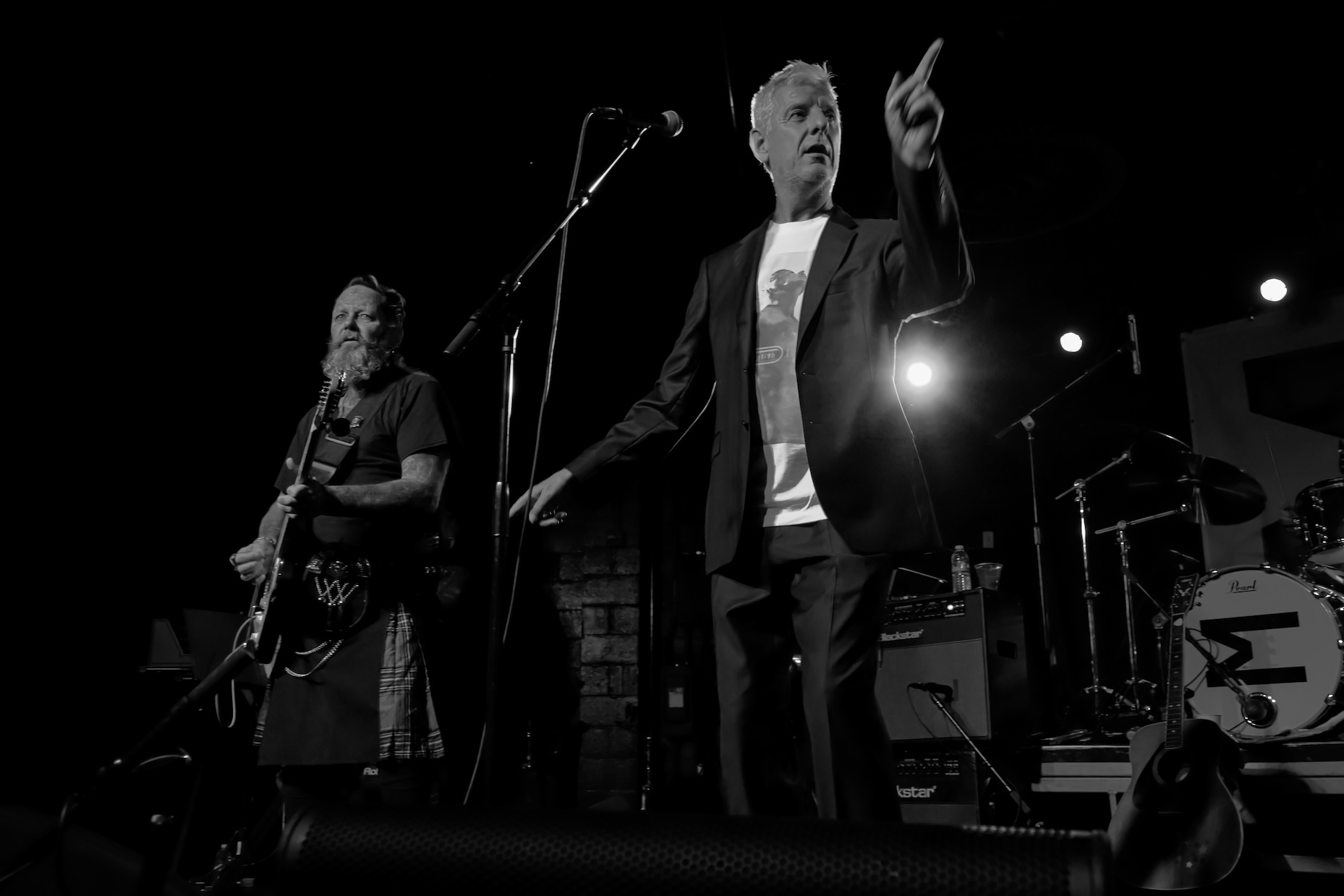 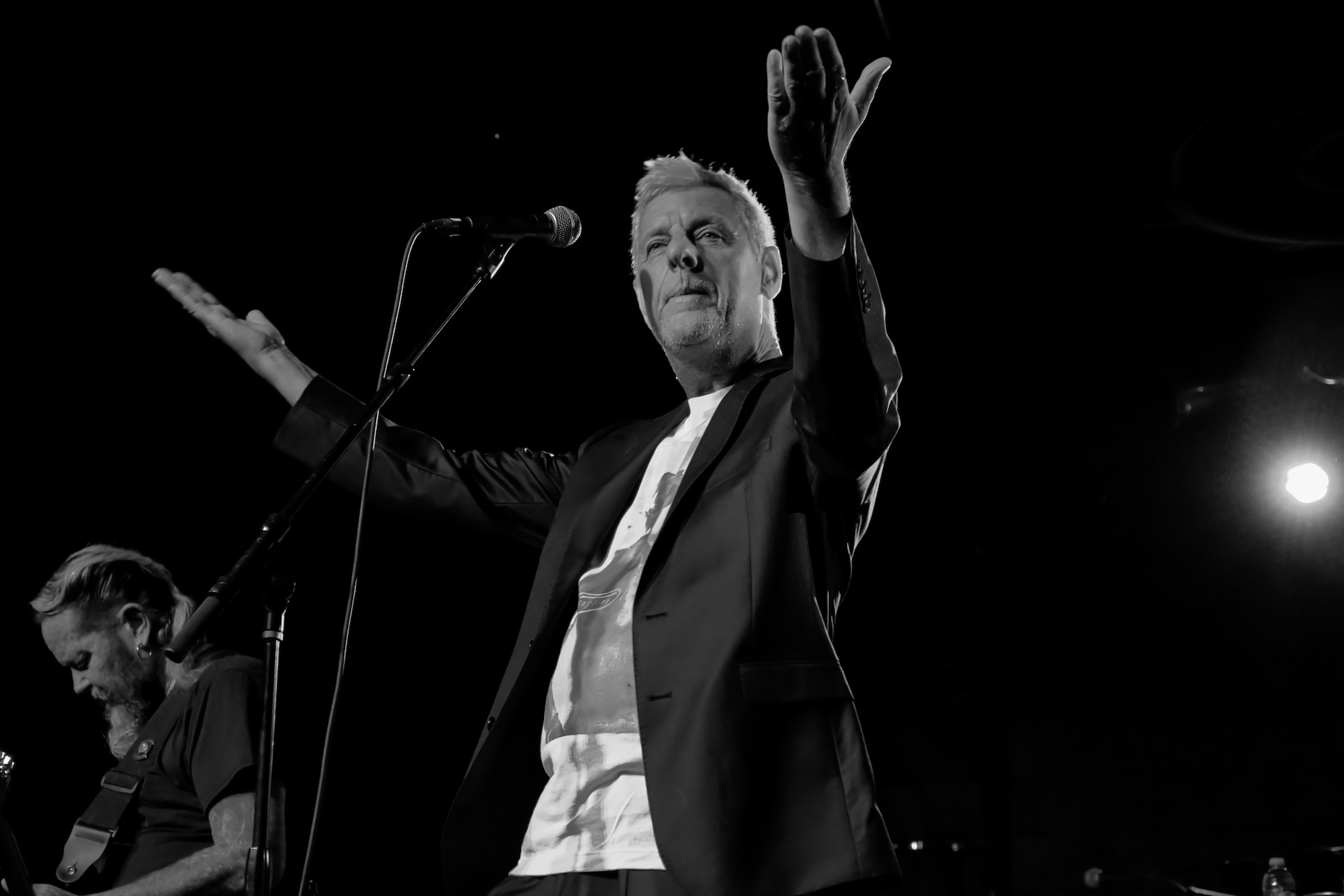 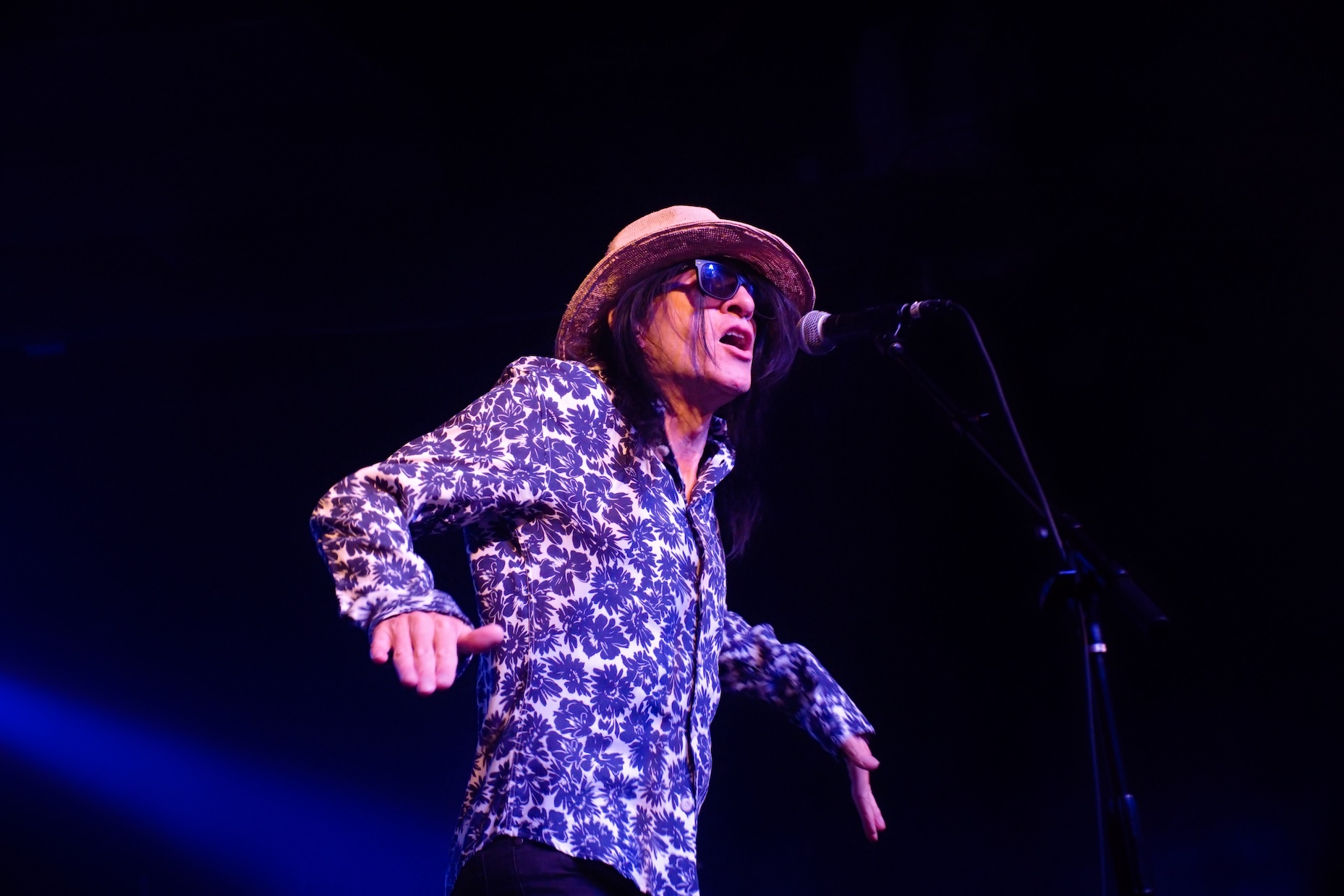 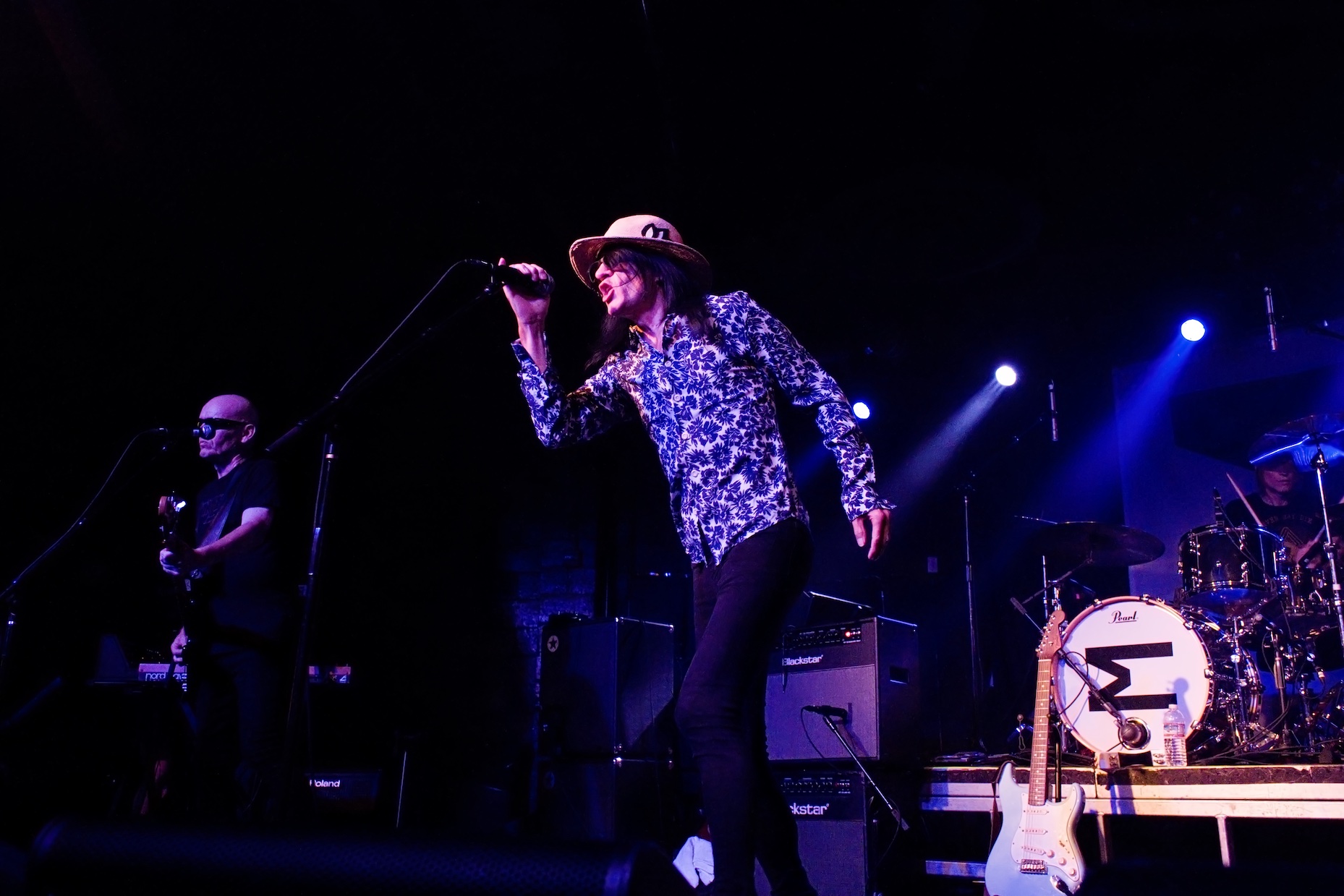 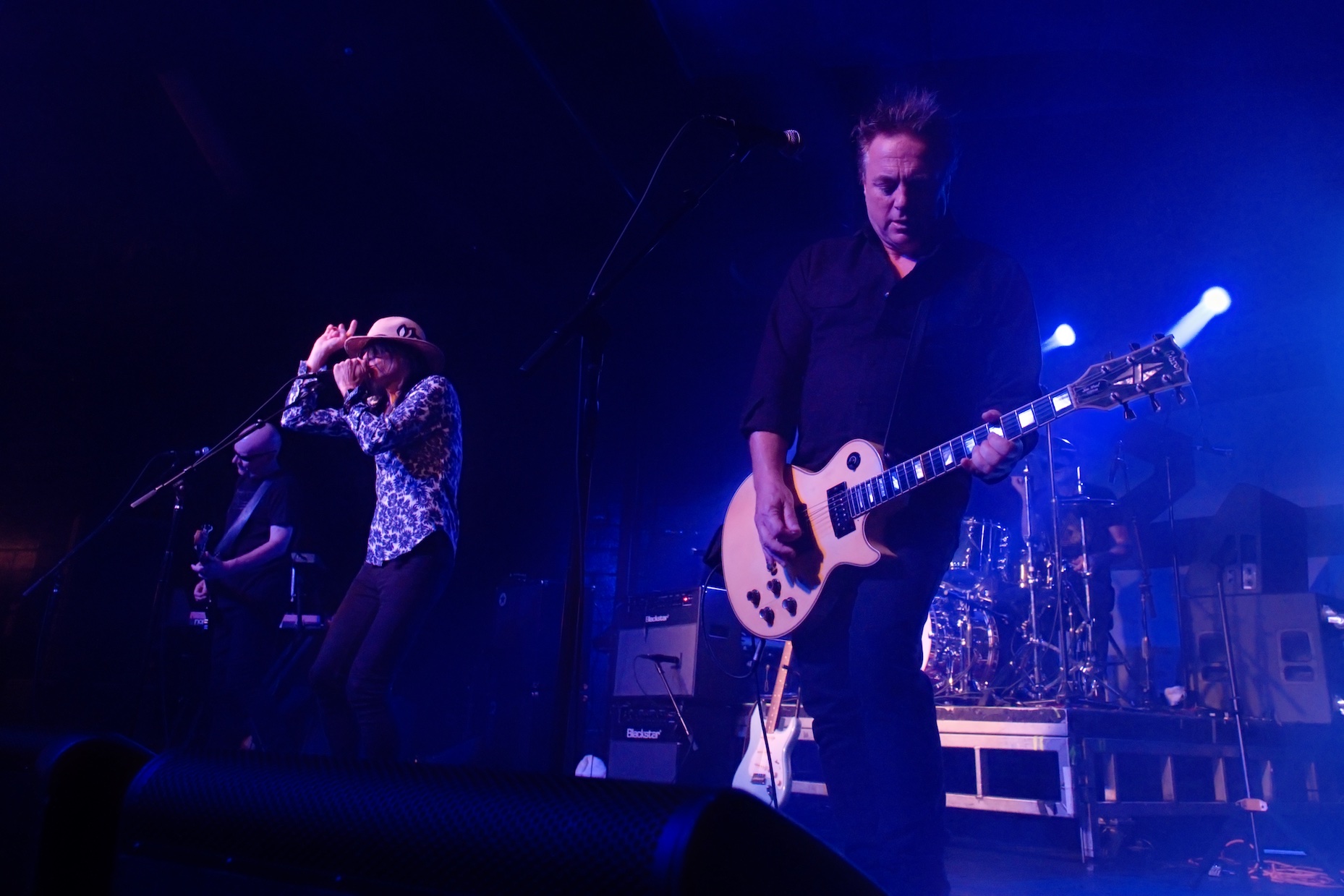