This is an archived review of the English Beat show at Ace of Spades, Sacramento, on August 24, 2018.

This content originally appeared on sacramentopress.com. The site no longer exists, and the Internet Archive didn't cache the original page, so this has been re-created from the original submission.

The English Beat, starring Dave Wakeling, seem to love Sacramento. They’ve played here several times in the past few years. And while Friday’s show at Ace of Spades was officially supporting their first new album in 36 years, “Here We Go Love”, there was no shortage of classic Beat hits. Even the new songs aren’t truly “new”, as Wakeling has been playing some of them live since at least 2010.

The band blends influences of soul, reggae, pop, punk, and ska to create an infectious dance rhythm, and their 17 song set rarely let up. The band opened with their cover of Prince Buster’s “Rough Rider”, the song they’ve opened with every time I’ve seen them. It’s definitely their signature opening.

Over the next hour and forty five minutes they would play Beat favorites like “Hands Off...She’s Mine”, “Too Nice To Talk To”, “Save It For Later”, and crowd favorite “Mirror In The Bathroom”. They also mixed in plenty of fan favorite deeper cuts like “Rude Boy Skank” and “Ranking Full Stop”, in addition to great covers of “I’ll Take You There” by The Staple Sisters, and “Can’t Get Used To Losing You” by Andy Williams.

“How Can You Stand There?” was the highlight of the new material, fitting in seamlessly with the more well-worn songs.

Wakeling also threw in one song, “Tenderness”, from his and Ranking Rodger’s post-Beat band General Public. At one point, the Toaster (who’s name I didn’t catch, despite it being said more than once) did a hat tip to General Public when he said “I’d like to thank the general public for coming out tonight. Some of you know what I mean.”

Throughout the show, the supporting band was tight, and the aforementioned Toaster was energetic and did a good job of hyping up the crowd. I don’t know if this was a temporary lineup change or what - the band’s official website still lists King Schascha as Toaster, and Schascha has performed at some of the earlier stops on the tour, but was absent in Sacramento this time around. I guess we’ll have to wait until they make it back to Sacramento to find out.

Photographer's note: the lighting that night was very strange. The performers were well lit from their feet to about their mid-sections, but very much less from mid-section on up. Also, the bottom lights seemed to be white, while the upper lights were gelled/tinted, creating a bit of a two-tone effect. 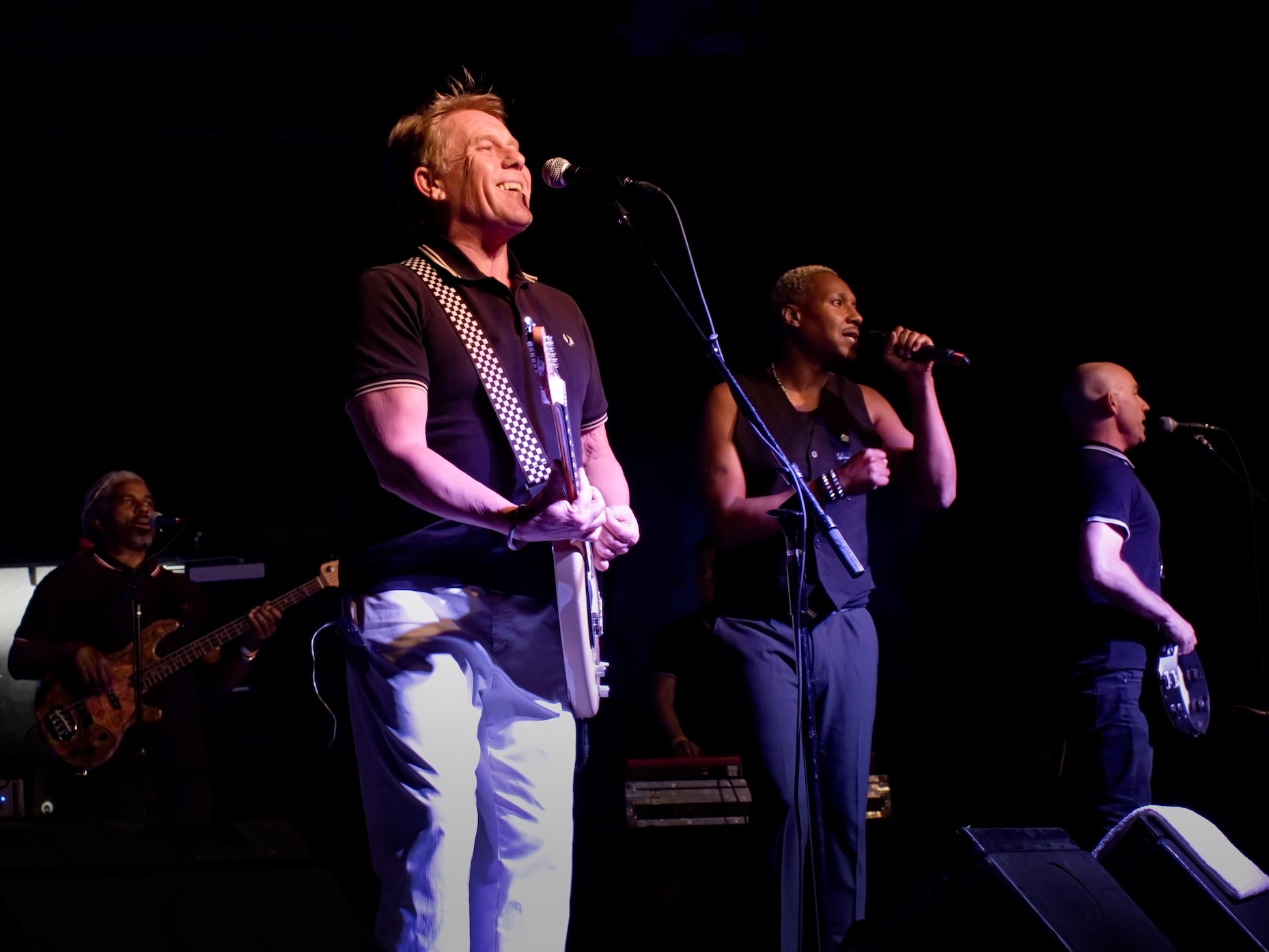 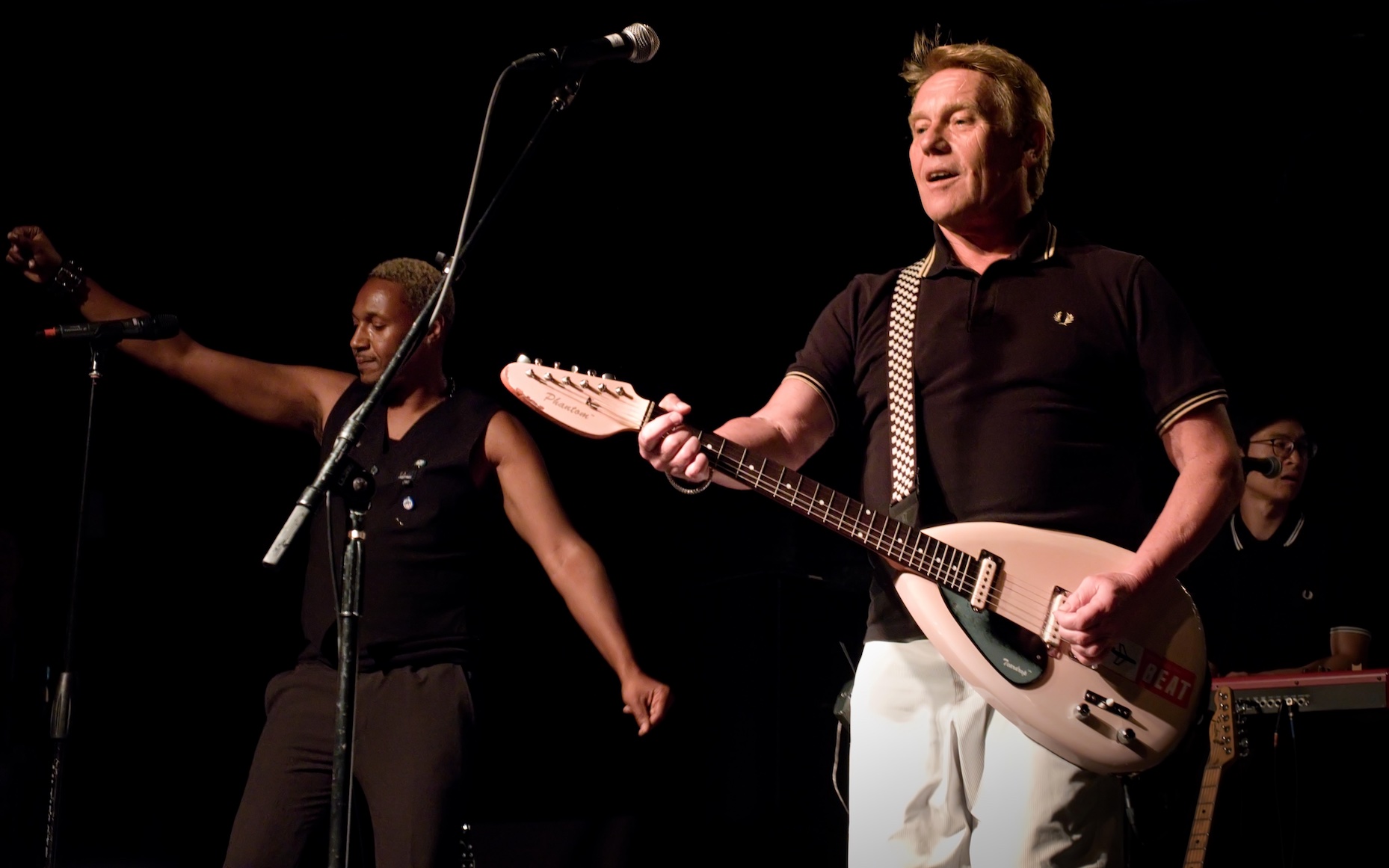 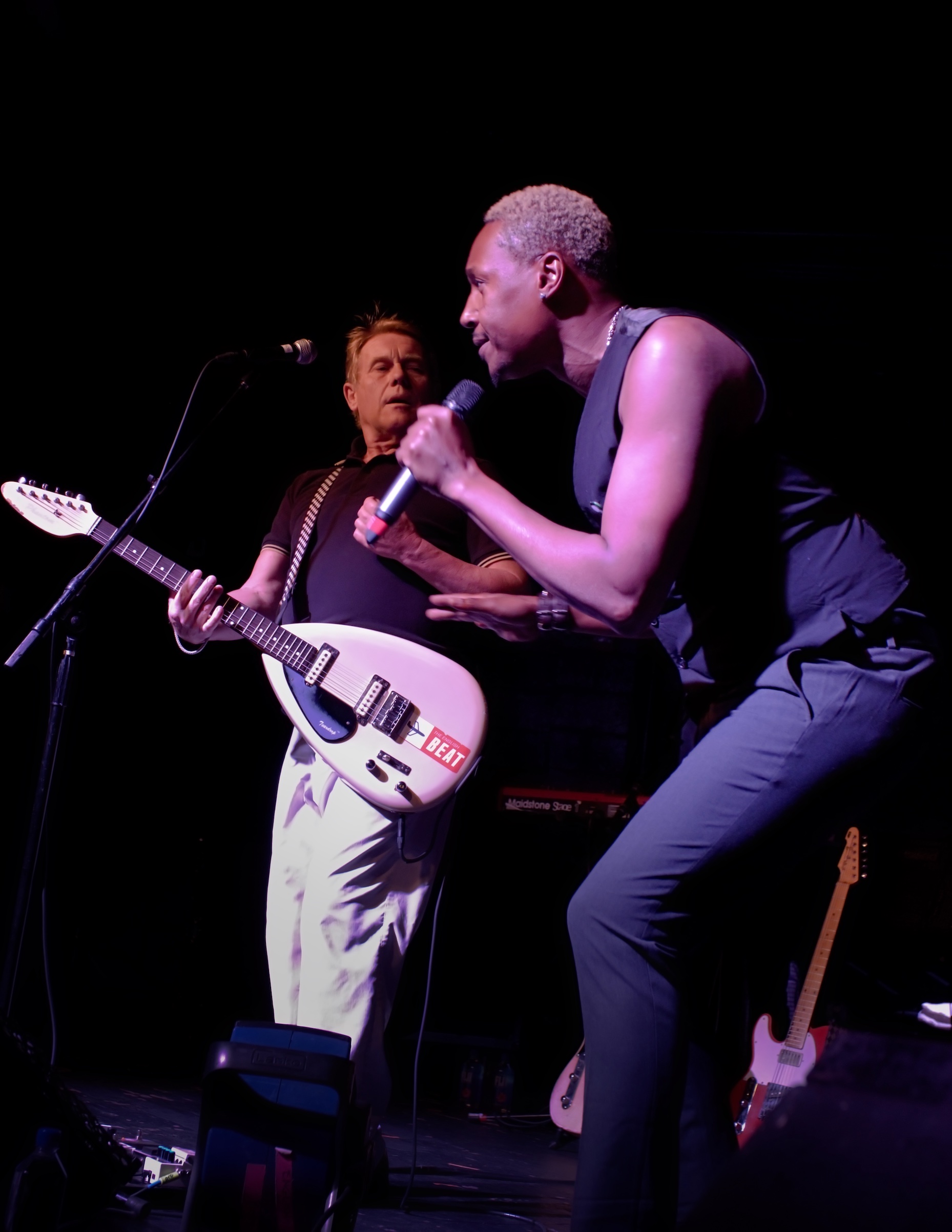 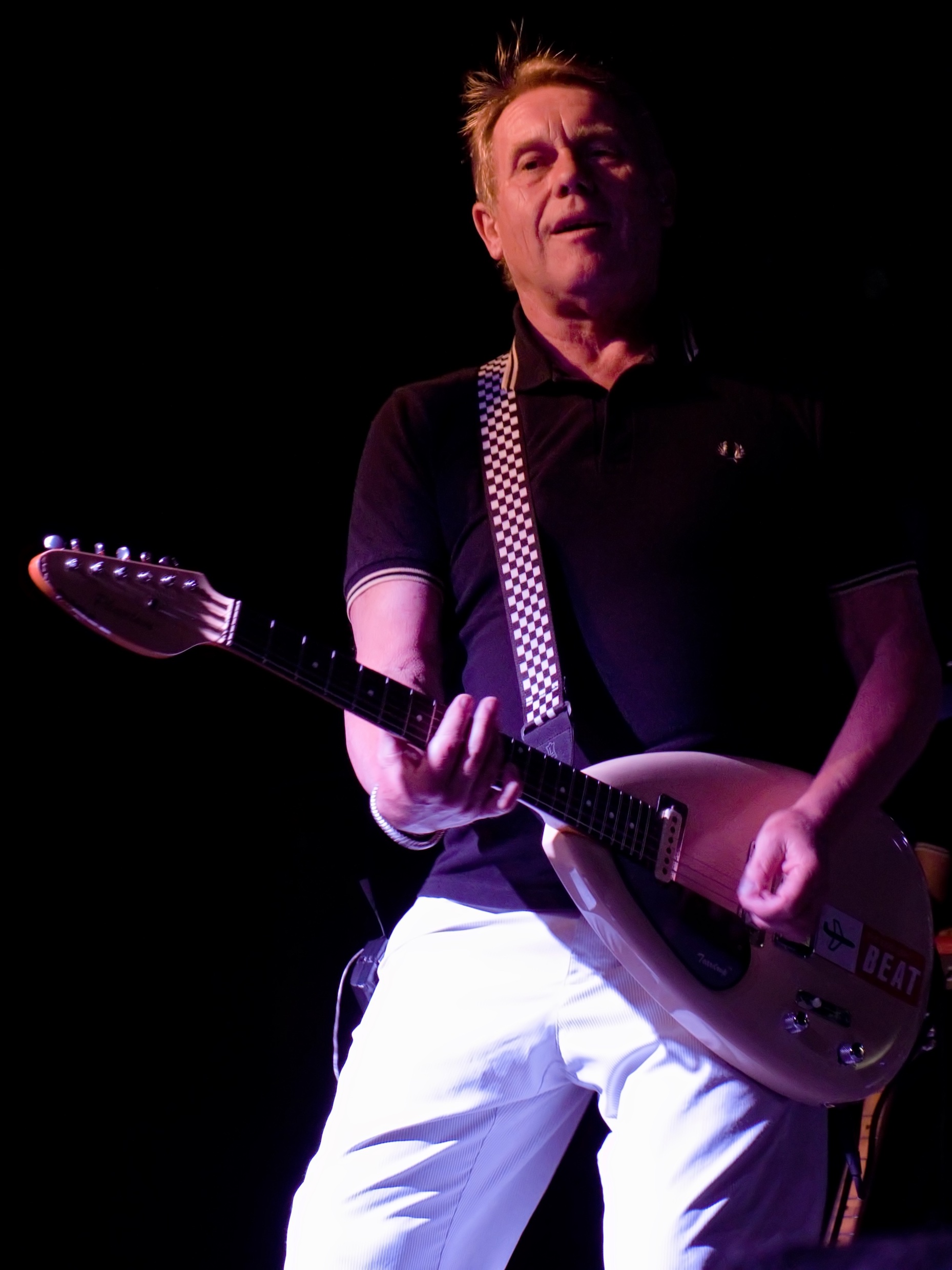 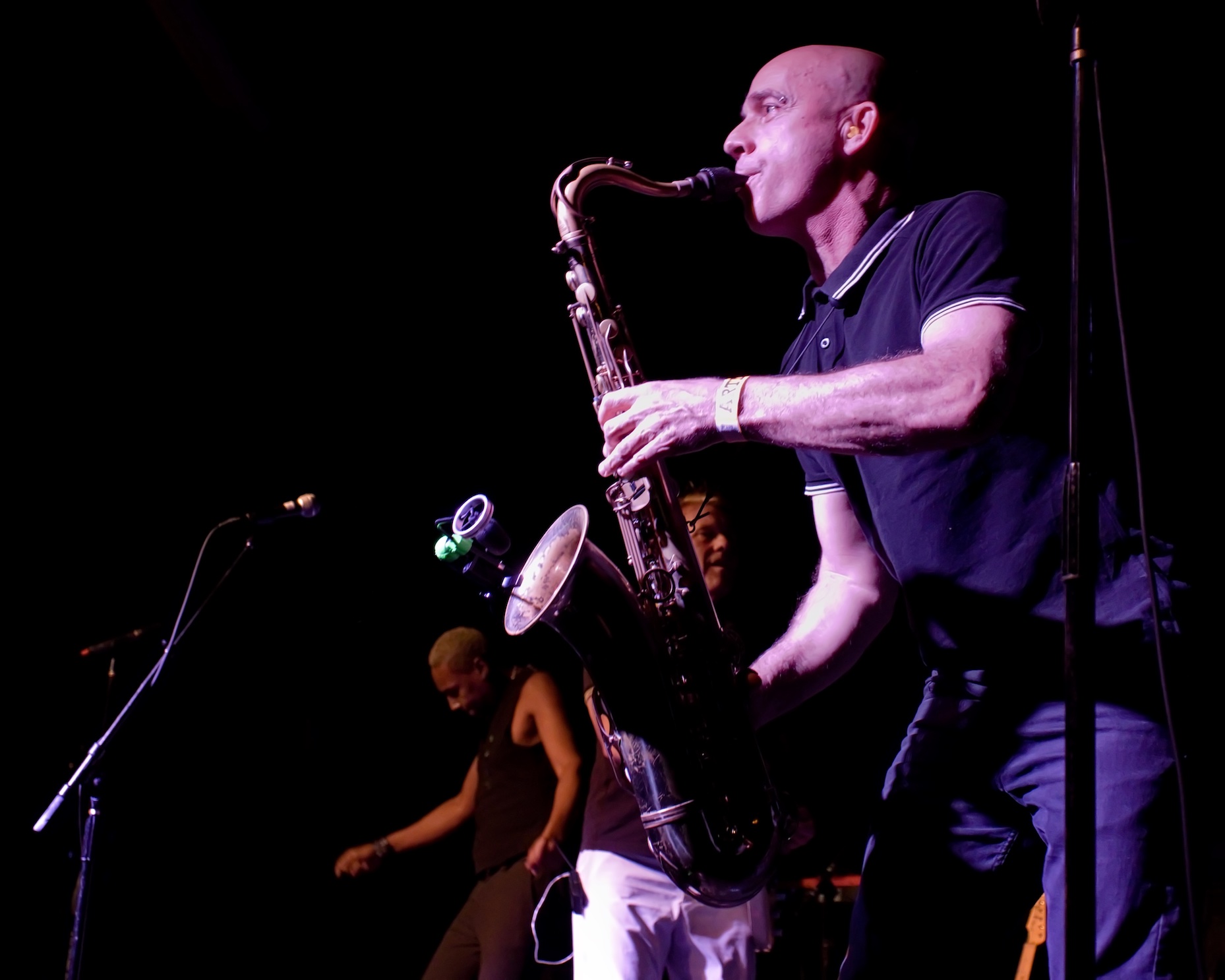 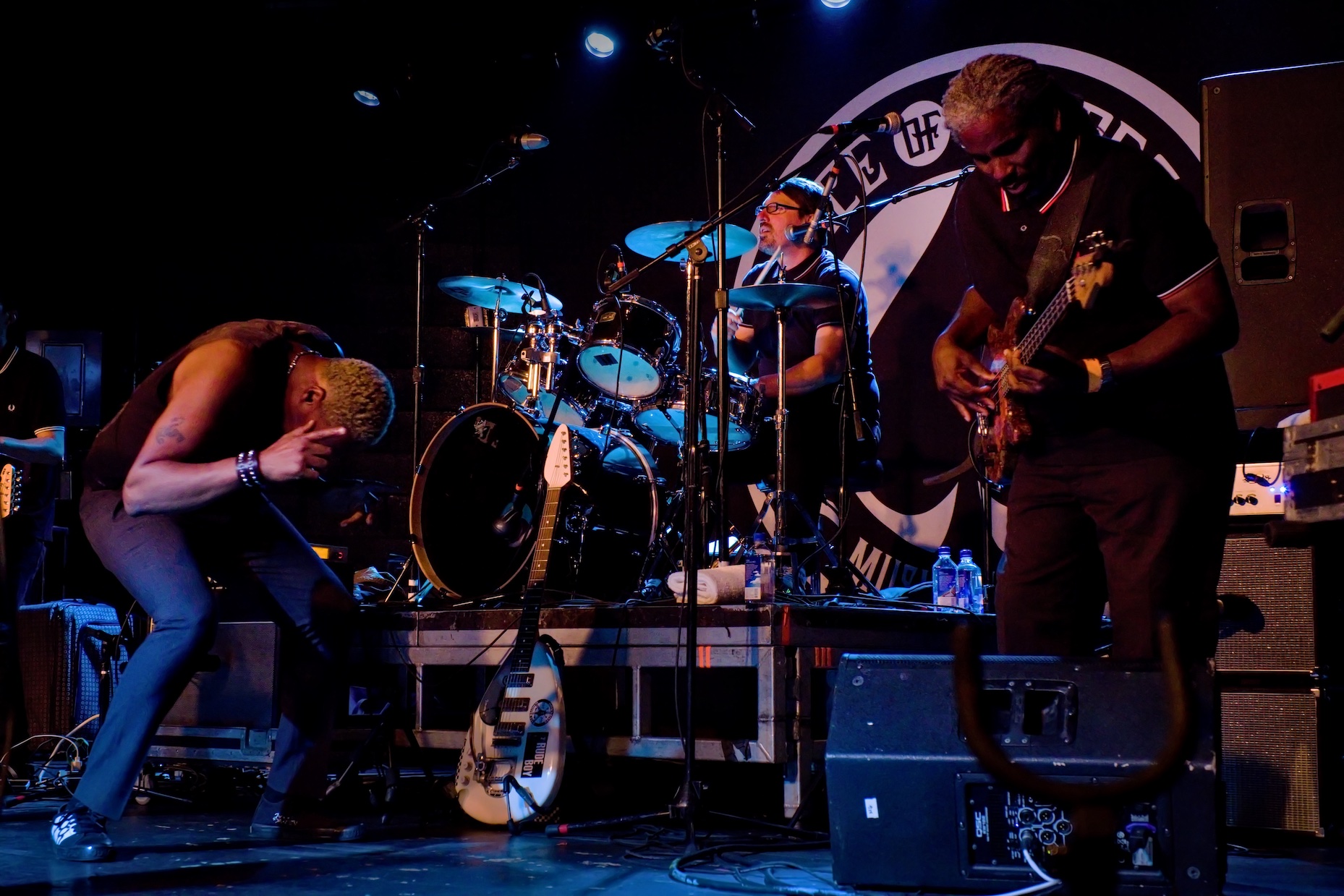 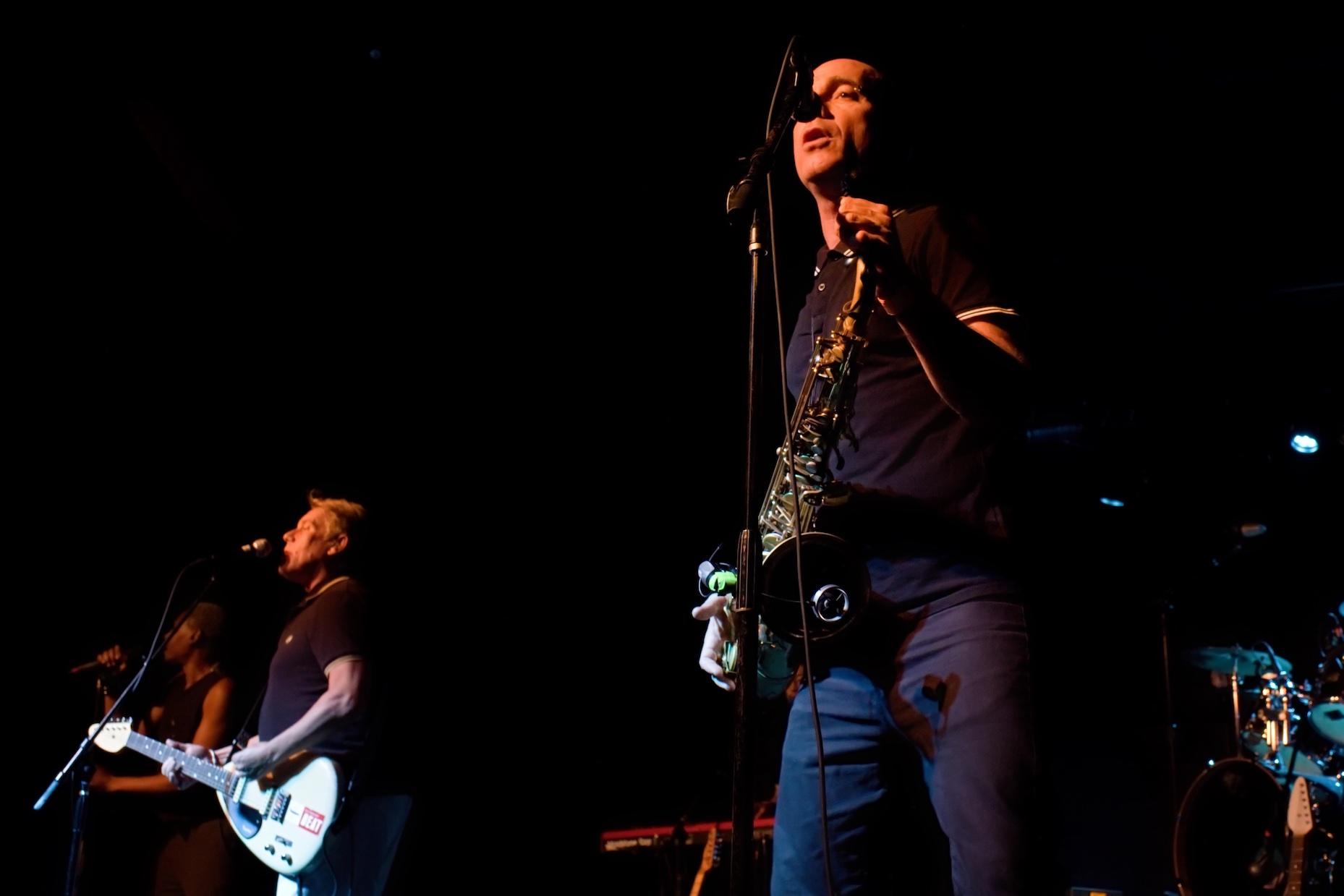 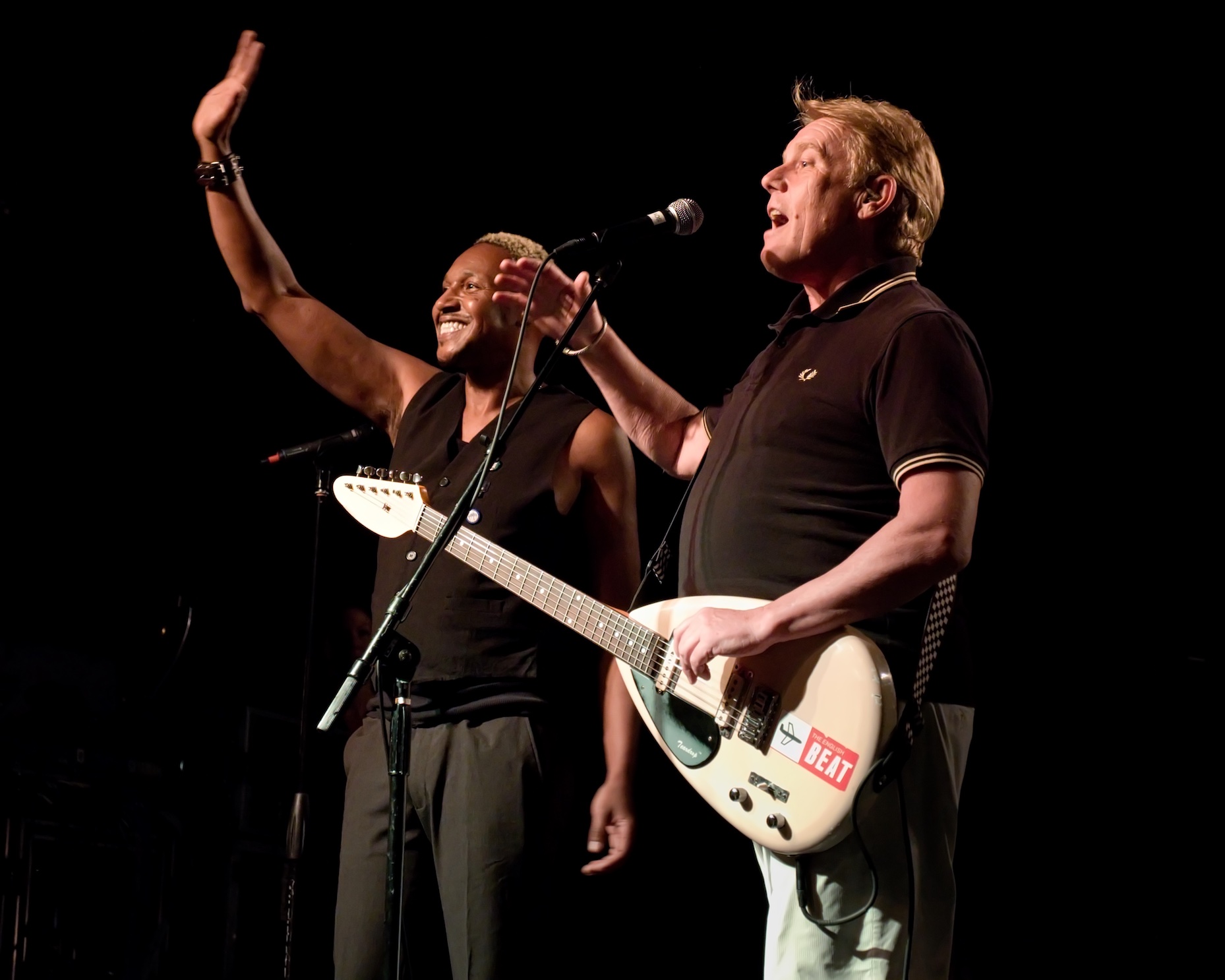 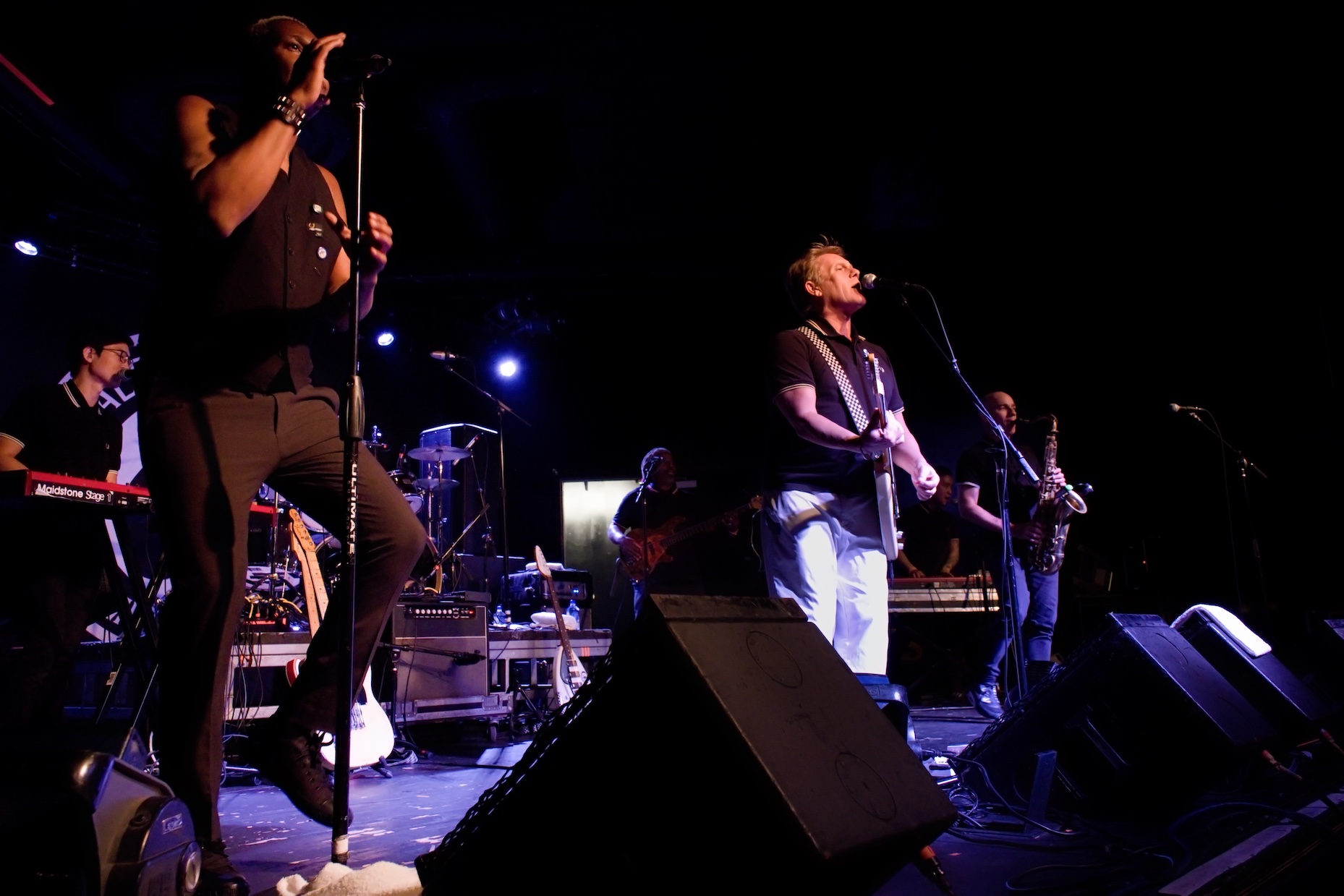