This is an archived review of the Jimmy Eat World show (with Verno), at Ace of Spades, Sacramento, on June 16, 2019.

Reviewing a show is easy when the band is good. Rarely is a show perfect, for there’s often a point or two of constructive criticism that can be included. And if the reviewer is doing nothing but gushing like a fanboy, it can often feel like a fake account of what happened. Maybe the writer is friends with the band and just wants to be nice. Or is worried about upsetting the band’s publicist. Well, I’m not friends with Jimmy Eat World (yet?). And I’ve traded a couple messages with their publicist, but we’re not old college buddies. So you can believe me when I tell you this: on Sunday night at Ace of Spades, Jimmy Eat World was flawless.

The show ran like a well oiled machine in every sense of the phrase. From the show opener “Pain,” through the encore, there wasn’t a lull in energy anywhere. High notes in songs like “A Praise Chorus” were nailed perfectly (and believe me, I was watching, that’s one of my personal favorites). Ditto for everything from guitar solos, to lighting cues. And if you’re a gear nerd like me, you’ll appreciate how often Jim Adkins and Tom Linton change instruments with rocket precision. (The same goes for touring member Robin Vining, who switches between keyboard, guitar, and backing vocals throughout the night.)

Each song was better than the last. We watched the entire show, we listened to every song, we looked for the common places a band will have technical issues, or do the usual “tour tricks” to get through a difficult song while faking a more challenging part – no such mistakes ever showed up. It’s staggering to see a show this tight – was that really only the third night of the tour?!

Older songs? Check. We heard “Blister,” “Lucky Denver Mint” and “For Me This Is Heaven” off the ‘Clarity’ album. Long time fans that complain about not hearing the classics had nothing to worry about.

Newer songs? Check. Not only did they play “Get Right” and “Sure and Certain” off the latest album ‘Integrity Blues,” but we were also treated to “Love Never” from the recent 7-inch. (The record collecting nerd in me always appreciates a band that still releases new music on vinyl.)

Various other crowd favorites filled the rest of the set, including “Big Casino, “A Praise Chorus,” “23” and “Futures,” among many others. And of course, several songs from the uber popular ‘Bleed American’ record. The 90-minute set was capped off with “The Middle,” sung by pretty much everyone in the 1000-person capacity crowd.

If there were anything to critique from the night, it might be a tiny question about the set list selection: why so few songs off the latest album, “Integrity Blues”? Not that I’m complaining.

Local openers Verno were an excellent added bonus to the evening’s show. You’d never guess they’re a newer band as their 30-minute set was rock solid from beginning to end. These guys have great songwriting, catchy vocals and pop songs ala Young The Giant and The Strokes (with more danceable songs) – plus a frontman that handled the sold-out crowd like a champ. Kids were chanting “Verno, Verno!” before the band hit the stage – clearly they’ve got an energetic and growing fanbase. And this was all before we’d even heard a single note.

Rumor has it there is a new full-length Jimmy Eat World album in the works, scheduled for release on RCA Records some time later this year. Let’s all cross our fingers for another Sacramento tour stop when the album drops. In the meantime, Jimmy Eat World is touring the US this summer alongside Third Eye Blind.

There is also a brand new Verno CD available now in physical and digital forms. 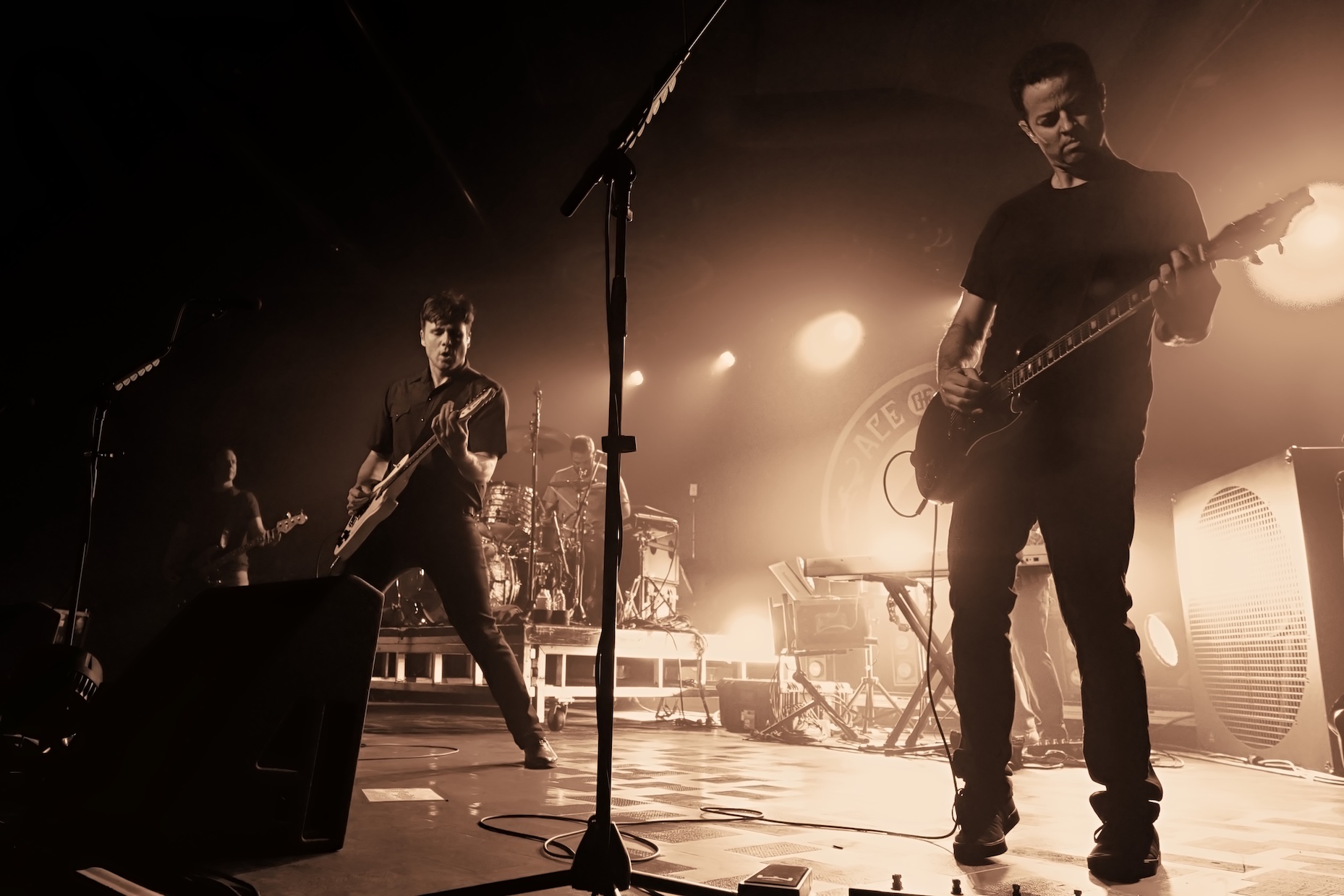 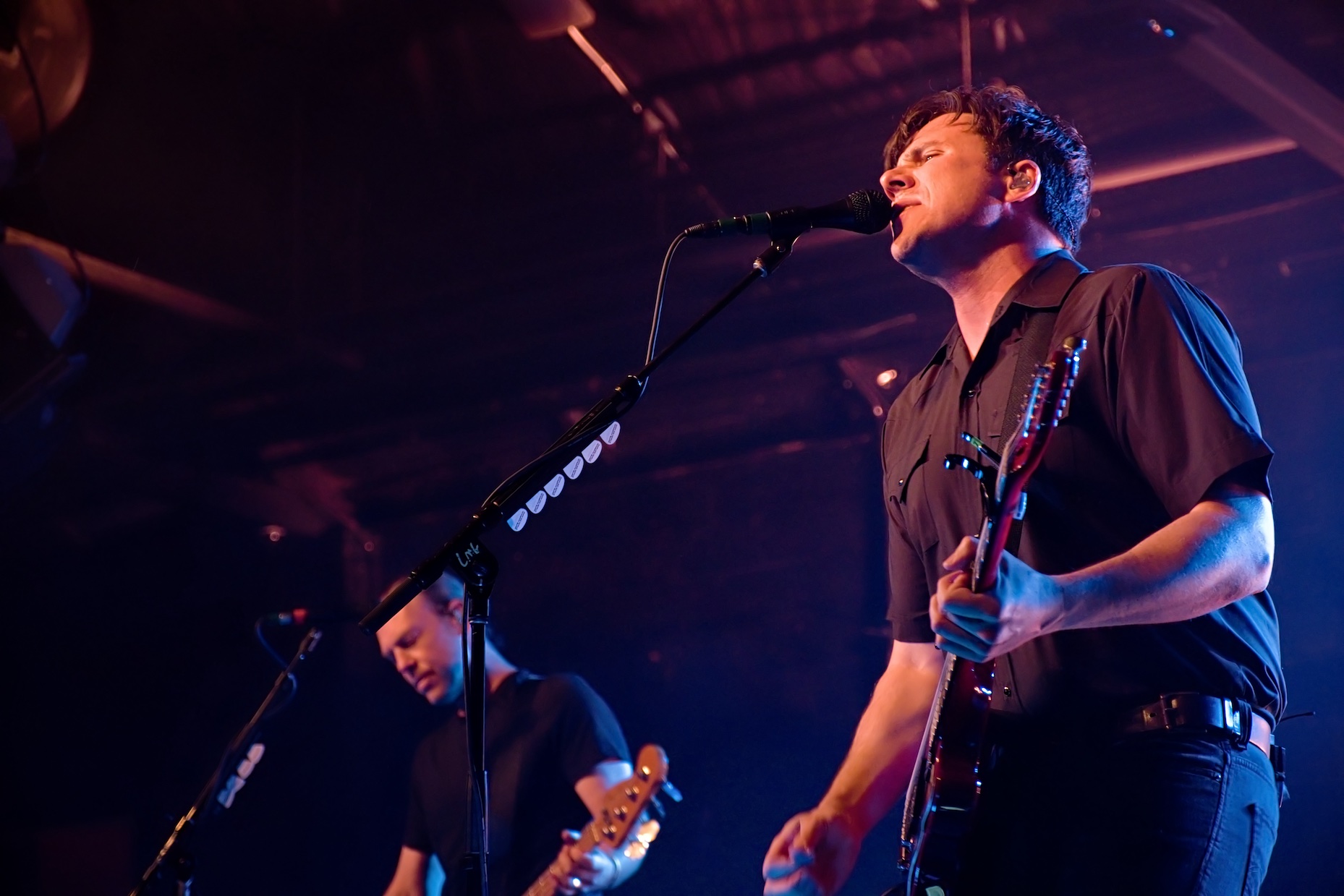 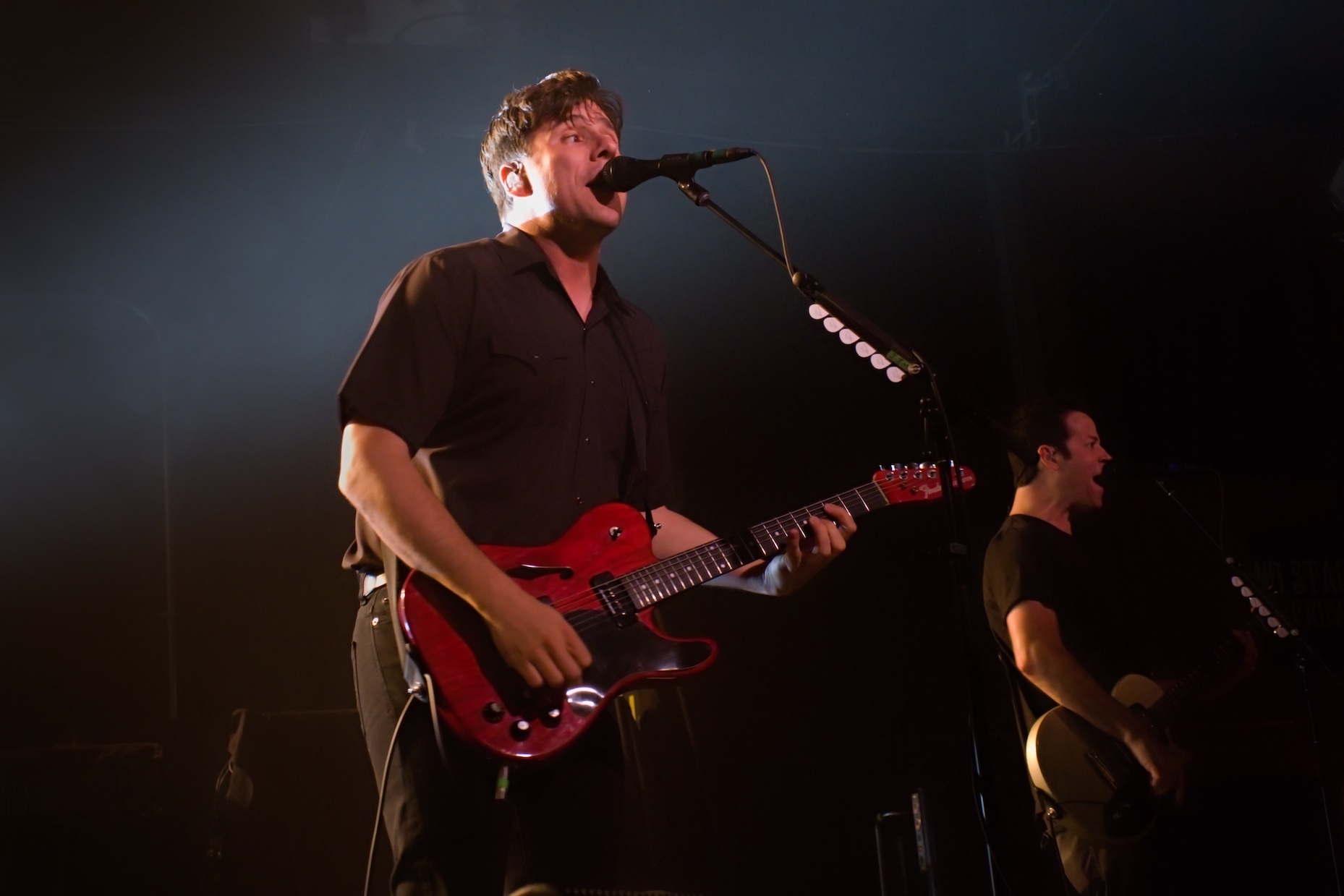 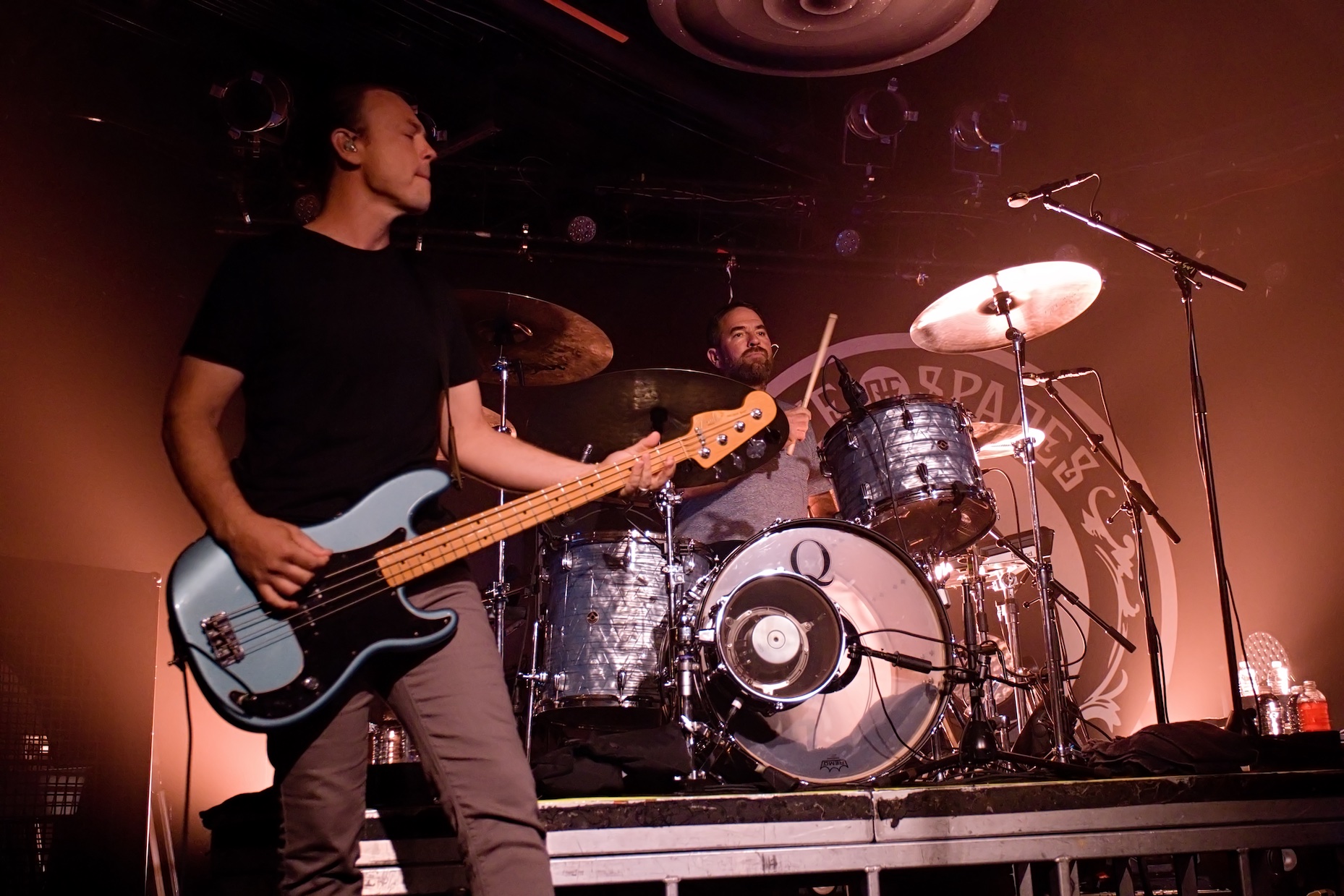 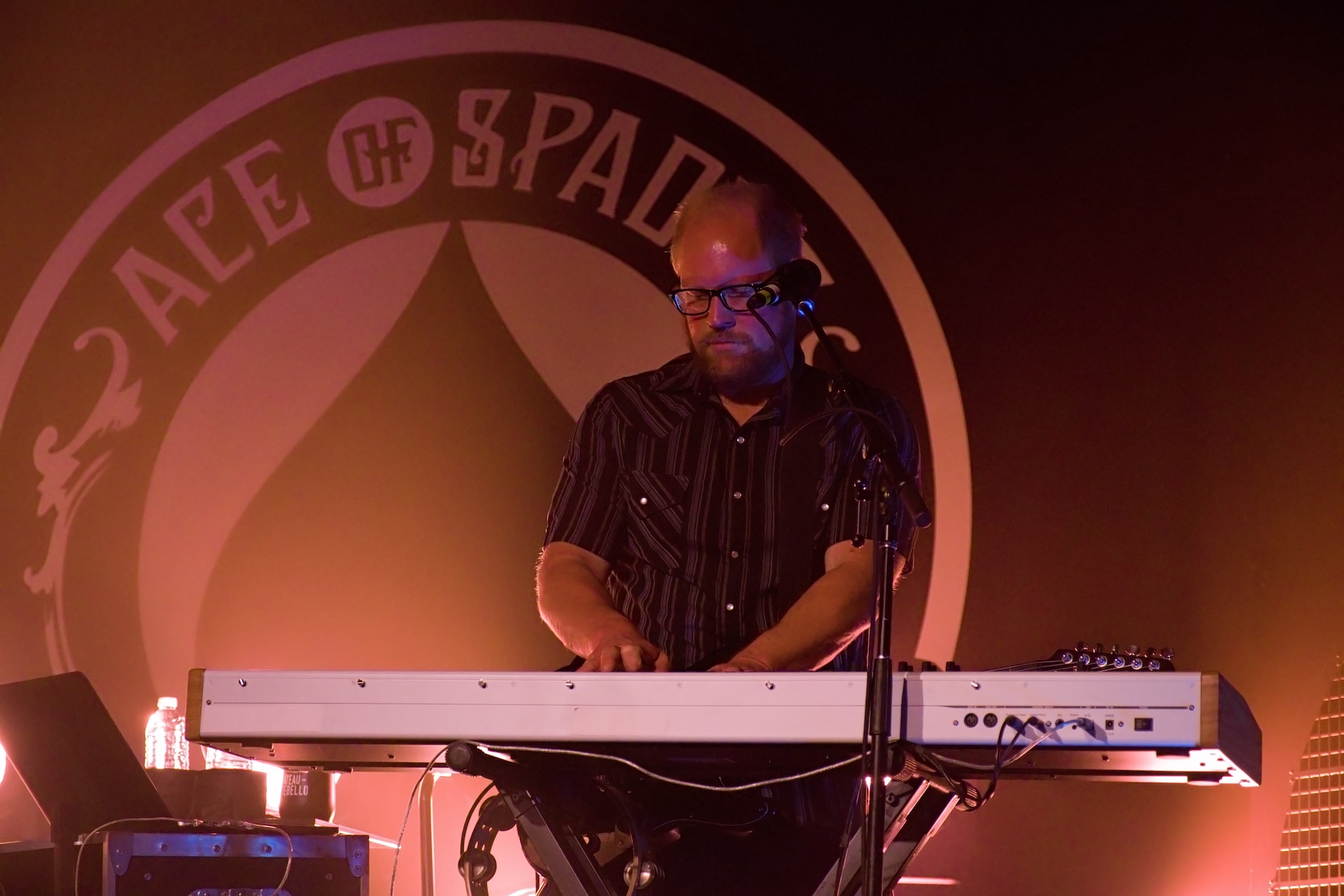 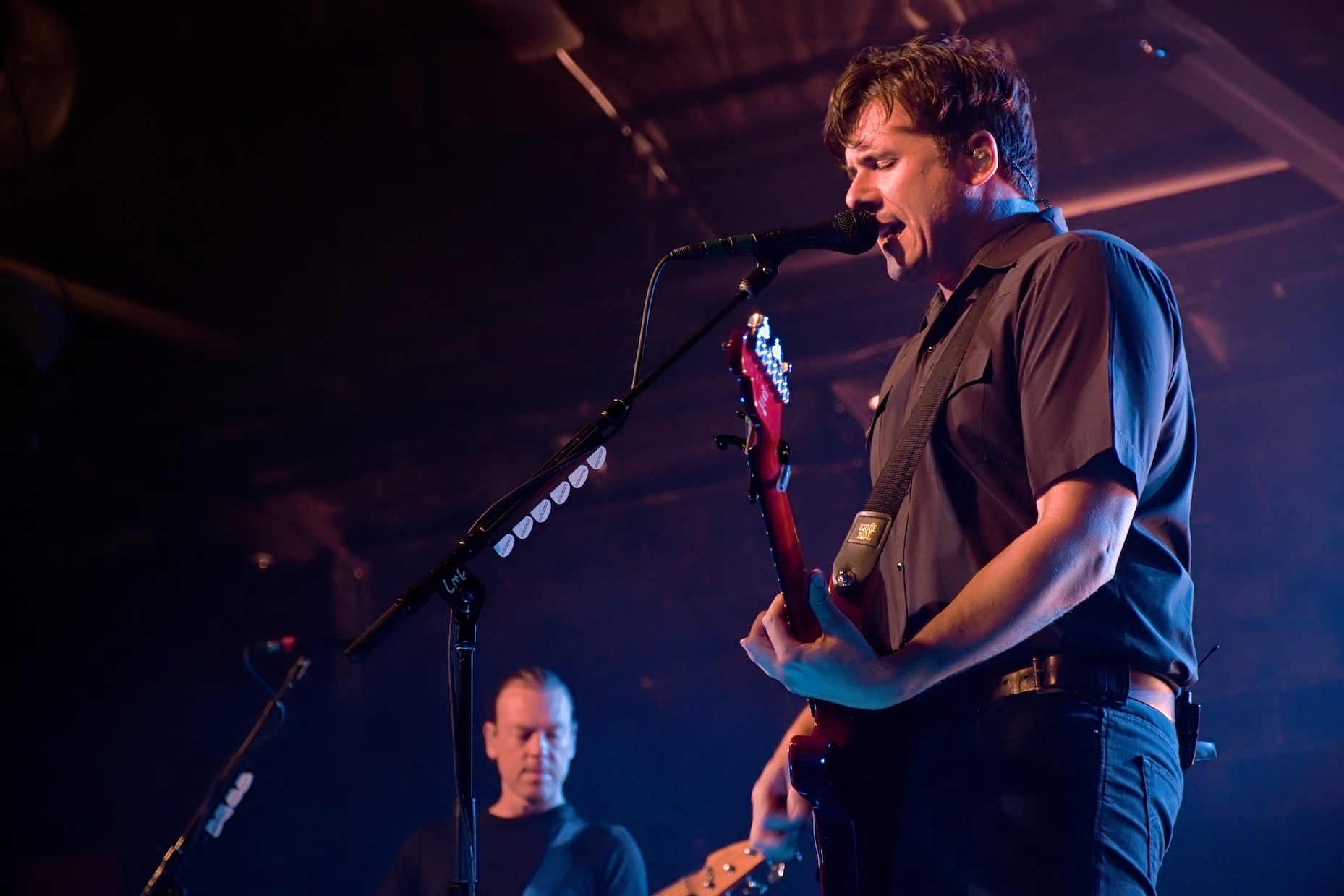 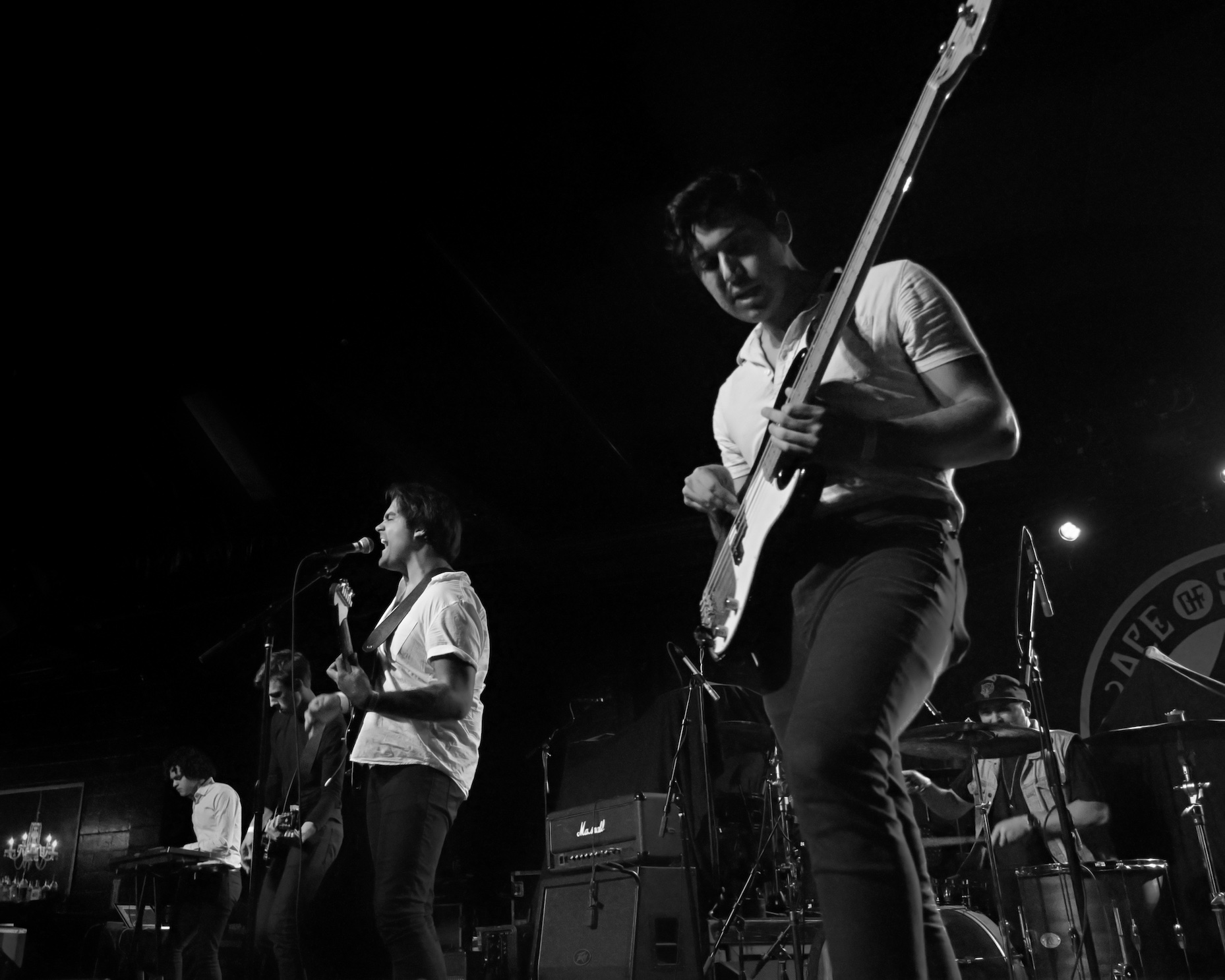